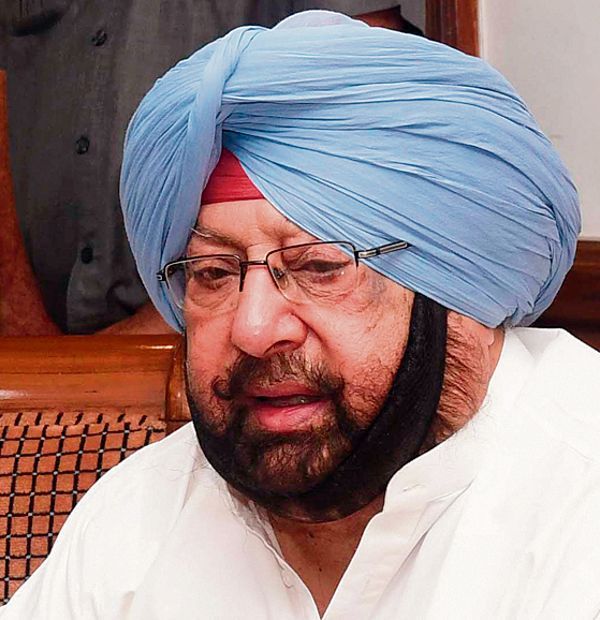 The PLC has currently got 37 of the 117 seats in the state as part of its alliance with the Bharatiya Janata Party (BJP) and SAD (Sanyukt), with discussions still in progress on possibly another five seats for the party.

Jagmohan Sharma, who was president of the District Congress Committee, Ludhiana, and is currently PLC district president, has been selected for Ludhiana East. Currently Congress’ Sanjeev Talwar is the siting MLA from this constituency and also the Congress candidate.

The Ludhiana South seat will be represented in the PLC by Satinderpal Singh Tajpuri, son of a former Cooperation Minister in the erstwhile SAD government. He belongs to the farming family. The Congress is yet to announce the seat and Balwinder Bains of the Lok Insaaf Party won this seat in 2017 by defeating Bhupinder Singh Sidhu of the Congress with a margin of 30,917 votes.

Prem Mittal, SAD’s former MLA from Mansa and former Senior Deputy Mayor of Ludhiana and currently president of the District Planning Board, will contest from Atam Nagar. He will have a tough fight with the LIP’s Simarjeet Singh Bains, who is the siting MLA, and Congress’ Kamaljeet Singh, who was the second runner-up in 2017 elections and currently Congress candidate from Atam Nagar.

Damanjeet Singh Mohi, an active Youth Congress functionary, who has formerly been sarpanch, Zila Parishad member and Chairman of the Market Committee Mullanpur, will fight from the Dakha seat. The SAD’s Manpreet Ayali is the current MLA and the Congress has fielded Capt Sandeep Sandhu, a close aide of Capt Amarinder Singh, as its candidate from Dakha.