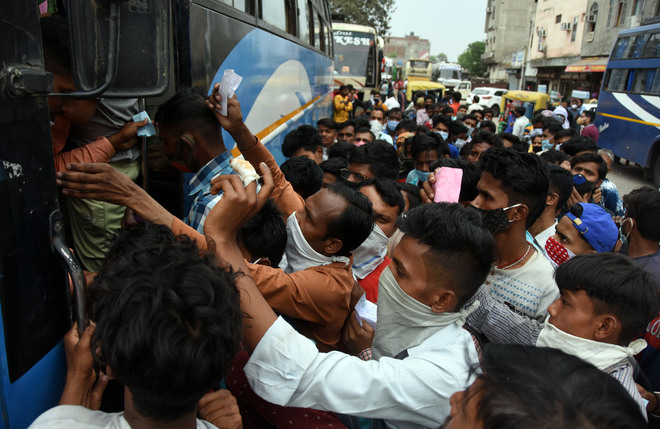 A large number of migrants from Uttar Pradesh and Bihar have started leaving for their hometowns from the industrial city of Ludhiana. While it is believed that seeing the surge in Covid cases and amid speculation about a “partial lockdown”, migrants have started leaving the city, industrialists claim it is the marriage season in UP and Bihar which is resulting in the movement.

Federation of Indian Export Organisations (FIEO) former president SC Ralhan says many migrants had taken leave last month only, as from tomorrow there is a wedding season in UP and Bihar. “About 25 per cent of the labourers have gone back to their native places, but they will be back in a month or so. In Delhi, they might be returning because of a lockdown,” says Ralhan.

However, labourers have something else to say. Priya, a domestic helper, along with her family left for UP all of a sudden because they wanted to be with their relatives in the Covid times.

“You never know when a complete lockdown is imposed”, says a worried Priya. Migrants are not even bothered if trains are moving or not, they are hiring private buses to be with the families. “We will come back. But before the situation worsens, we wish to be in our native places”, says Siyaram, a painter here.

Lal Singh may be pitted against Amarinder 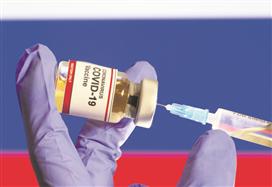