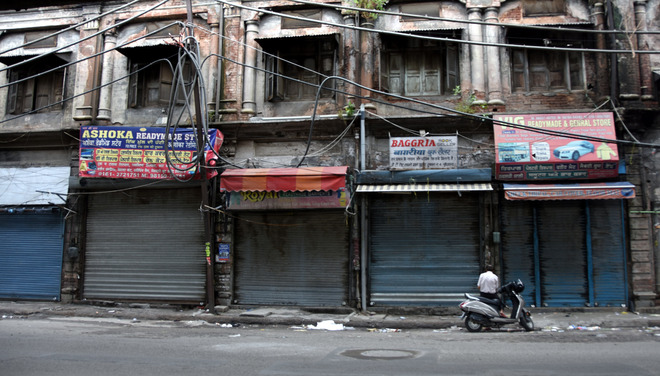 A 60-year-old woman from SBS Nagar succumbed to Covid-19 while 31 fresh cases were reported in Ludhiana district today.

The woman was admitted to the Civil Hospital. With her death, the toll in the district has gone to 32.

A 90-year-old woman from Sangrur also lost her life to the virus at the DMCH. She was also suffering from diabetes, hypertension and a cardiac ailment.