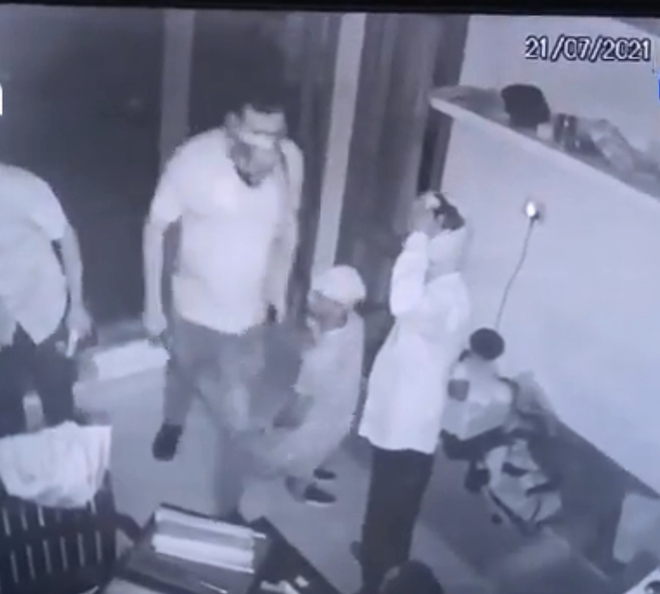 A CCTV footage of the miscreants at the petrol pump in Khanna.

Three armed robbers looted a petrol pump situated on a national highway in Khanna. The incident took place in the wee hours of Wednesday.

Suspects had also attacked employees of the fuel station employees, fortunately no one suffered any serious injury in the incident.

As per an employee, Paramjit Singh, on Tuesday night, he, along with two other employees, was sleeping beneath the shed at the petrol pump. At around 2.25 am, a Maruti Swift car reached the pump and two armed persons came out of it while one remained inside the vehicle.

“The robbers were carrying swords and they asked us to handover cash and other valuables and threatened to kill us. Afterwards, the accused snatched Rs 30,000, one LED, an internet modem, mobile phones and some other valuables from the pump, “ he said.

Sanjay Singh, the owner of the pump, said the staff had called him after the robbers left the spot. Later, he informed the police. He demanded that the police should arrest the accused as soon as possible so that no such incident should take place in future.

Khanna Sadar SHO Sarabjit Singh said robbers were captured in CCTV cameras and efforts were on to identify them. “We have clues about them and we are working on leads to catch them,” the SHO said. 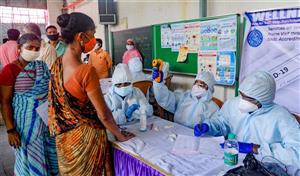