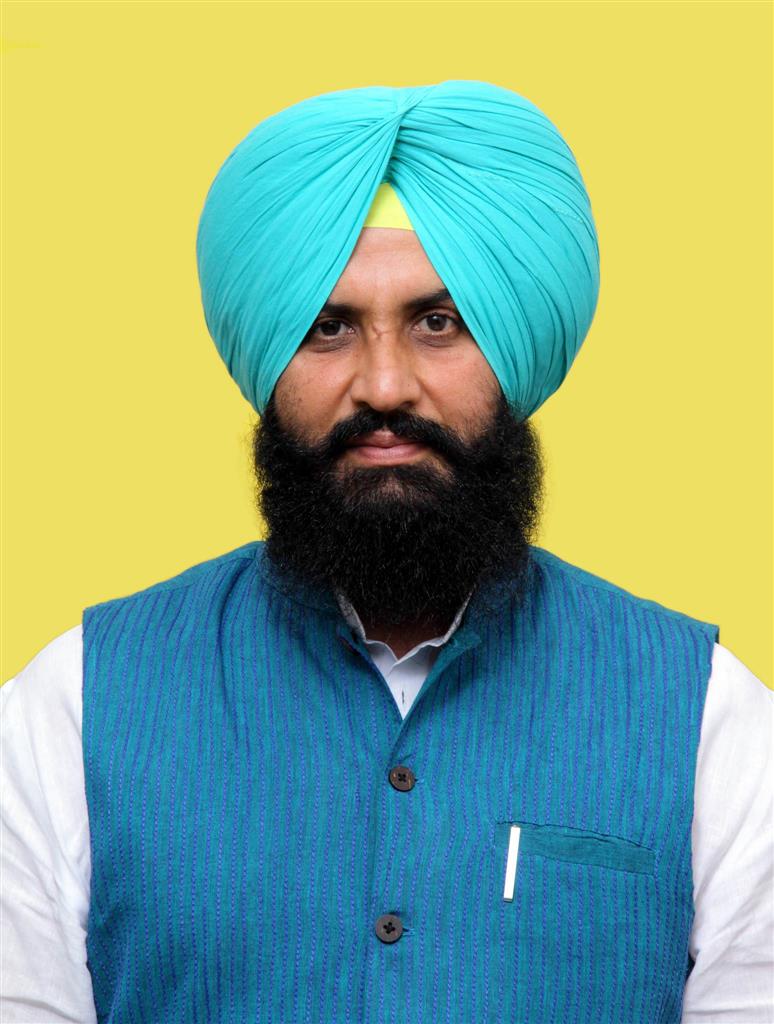 The Bains brothers have been winning the Atam Nagar and Ludhiana South Assembly seats in the district for the past two consecutive terms.

After their maiden victory as Independents in 2012, Simarjit Singh (51) and Balwinder Singh (62) had floated their own Lok Insaaf Party (LIP) in 2016 and had contested five Assembly seats in alliance with the Aam Aadmi Party (AAP) in the 2017 Vidhan Sabha elections but could retain their only two seats.

In 2017, Simarjit had won by a margin of 16,913 votes by defeating Kamal Jit Singh Karwal of the ruling Congress party from the Atam Nagar seat. Simarjit had polled 53,421 votes against 36,508 votes polled by Karwal. Except the Shiromani Akali Dal (SAD) nominee Gurmeet Singh Kular, who had got 14,138 votes, none of the other seven candidates in the fray had been able to save their security deposits.

In 2012, Balwinder had won from the Ludhiana South seat as an Independent candidate by a margin of 32,233 votes. He had defeated Hakam Singh Giaspura of the SAD by polling 49,594 votes against 17,361 votes polled by his nearest rival Congress nominee Ashok Prashar had then ended third by polling 16,737 votes.

Simarjit had won from Atam Nagar as an Independent in 2012 by a margin of 28,503 votes. He had polled 51,063 votes against 22,560 votes polled by his nearest rival Hira Singh Gabria of the SAD. Congress candidate Malkit Singh Birmi had finished third by polling 18,863 votes.

The other three seats from where the LIP contested the Assembly poll in alliance with AAP in 2017 were Ludhiana Central, Ludhiana North and Amargarh in Sangrur.

The party had also fought the Dakha Assembly bypoll in 2019 but its nominee Sukhdev Singh Chak ended third with 8,441 votes.

With or in BJP?

Rumours are rife for the past few days that the Bains brothers were in touch with the Bharatiya Janata Party (BJP). Neither admitting nor dismissing any such report, Simarjit said the party core committee would decide on the matter. However, when the panel will meet to take the decision was still uncertain as the meeting scheduled here on Thursday evening could not be held.