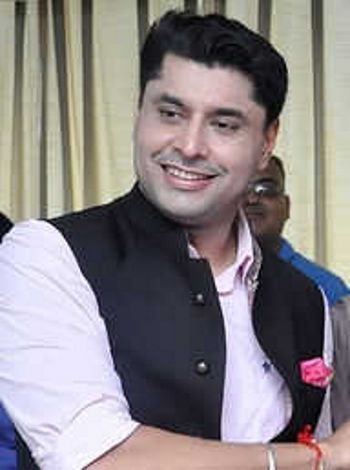 Punjab Youth Development Board (PYDB) chairman Sukhwinder Singh Bindra has been appointed member of the District Bureau of Employment and Enterprises (DBEE) governing council in Ludhiana.

Thanking the state government for his appointment, Bindra batted for active association between industrialists and the DBEE for benefitting the unemployed youth by opening new vistas of employment for them.

The bureau has been playing an important role in ensuring a single-roof solution for job seekers and job providers in the district.

He said members of the PYDB would participate actively in creating awareness among people about job melas being organised by the DBEE. — TNS