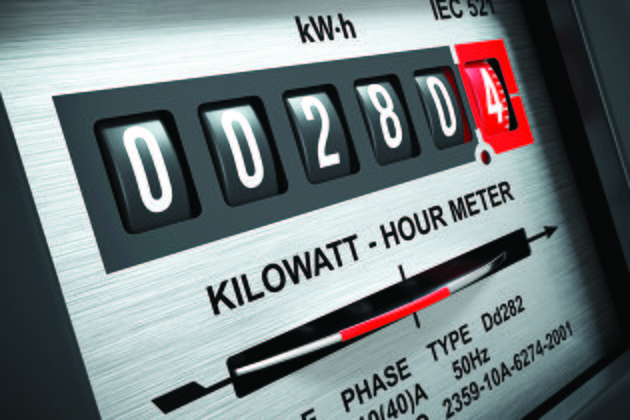 The Bharti Kisan Union - Kadian (BKU) has rejected the proposal for the installation of pre-paid electricity meters on the premises of farmers while making it clear that the farmers would not permit any such move that could have disastrous effects on the entire farm operations. It also called upon the state government to clarify its policy on subsidy.

Addressing the monthly meeting here today, Harmeet Singh Kadian, state president of the BKU, asked the government to immediately announce compensation for damage caused to wheat crop in some regions of Punjab due to heavy rains.

“The crop is almost ready to harvest and the government ought to get spot survey carried out and decide quantum of compensation on the basis of visible loss of yield,” he said.

Kadian highlighted the problem being faced by farmers in border districts who had their cultivable land across the barbed wire all along the Indo-Pakistan border. The Centre has fixed annual compensation for all such famers who suffered loss due to their land being on the other side of the barbed wire, but the amount of compensation was not being paid to several farmers for the past several years. He demanded that arrears of the compensation be cleared and system be put in place for timely payment in future.

The BKU chief slammed attempts by the Modi government at the Centre to encroach upon rights of states and damage the federal set-up. The latest example of such anti-Punjab decision of the Centre was change in selection of top management of the BBMB and grant of Central grade to employees of UT Chandigarh.

“Punjab has the strongest claim on Chandigarh because it was carved out on the land of villages of Punjab and the system of proportionate representation to Punjab and Haryana in selection of UT cadre should continue,” he said.