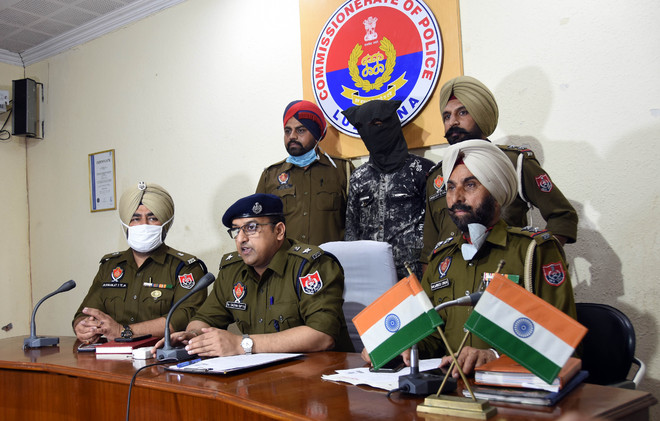 The police claimed to have solved the blind murder case of a 30-year-old woman. The Sahnewal police arrested the accused identified as Monu Ram of Dholewal Chowk.

The JCP said on February 8, a body of a woman was found on an empty plot and an FIR was lodged against unknown persons. The deceased was later identified as Radha.

During the investigation, the accused confessed to the crime. The accused said he had an affair with the deceased but he had developed relations with another migrant girl Sonia. “Radha come to know about my affair. She started fighting with me on the issue. Frustrated over her behaviour, I strangulated her to death at Kanganwal on the intervening night of February 6-7,” the accused confessed to the police.

The accused had used a muffler to strangulate the girl. The police also recovered the muffler used in the crime.