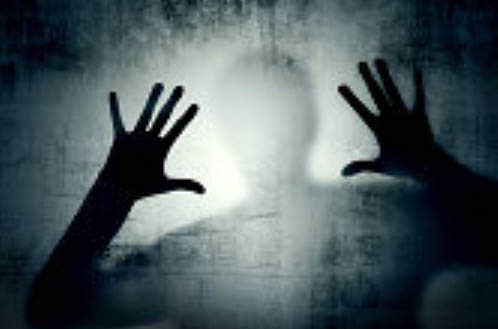 The Meharban police have registered a case against two youth on the charge of stalking a teacher.

The suspects have been identified as Ramandeep Singh and his brother Lakhwinder Singh, both residents of Chuharwal.

Complainant, also a resident of Chuharwal, stated that she was getting elementary teacher training at a primary school in Chuharwal.

“Whenever I go to school, the suspects follow me. I had many times urged them to avoid stalking, but they didn’t budge. Both are so adamant that they follow me even when I return from school,” the girl alleged.

“On December 5, the suspects had also sent a gift for me through some child, who instead of handing gift to me, gave it to some other teacher,” the girl further alleged.

When the said child was asked about the sender, he gave names of the two suspects, the girl added.

The girl said the matter was brought into the notice of the village panchayat and when the suspects came there, instead of feeling sorry, they started arguing with her. The suspects even threatened the girl to take back complaint else warned to kill her.

On girl’s complaint, the police have registered a case under Section 354 D (stalking) and 506 (criminal intimidation), IPC. The suspects are yet to be arrested in the case.