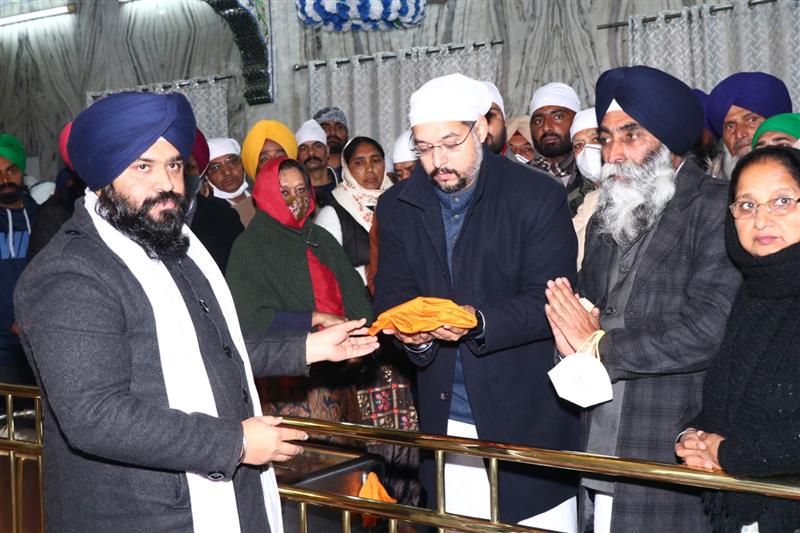 With the Election Commission allowing public gatherings, with restrictions to follow guidelines on prevention of spread of Covid, candidates of various parties kick-started their campaigns by paying obeisance at different religious places, irrespective of their own religion.

As the Raikot, Dakha, Payal and Khanna Assembly segments getting official candidates of the Congress on Saturday, nominees and probable candidates from other parties too throttled up their movement started earlier at a slow pace.

Payal Congress candidate MLA Lakhvir Singh Lakha started his campaign by worshiping Lord Shiva at ancient Mahadev Temple at Payal that was followed by visits to other religious places of the region, including gurdwaras, temples and deras.

While the AAP is yet to announce its candidate for the Dakha Assembly constituency, Capt Sandeep Singh Sandhu of the Congress launched his campaign after praying at Gurdwara Maskiana Sahib at Mullanpur and other religious places. Legislator Manpreet Ayali, alliance candidate of SAD and BSP, has already been visiting religious places seeking blessings and meeting devotees associated with these shrines.