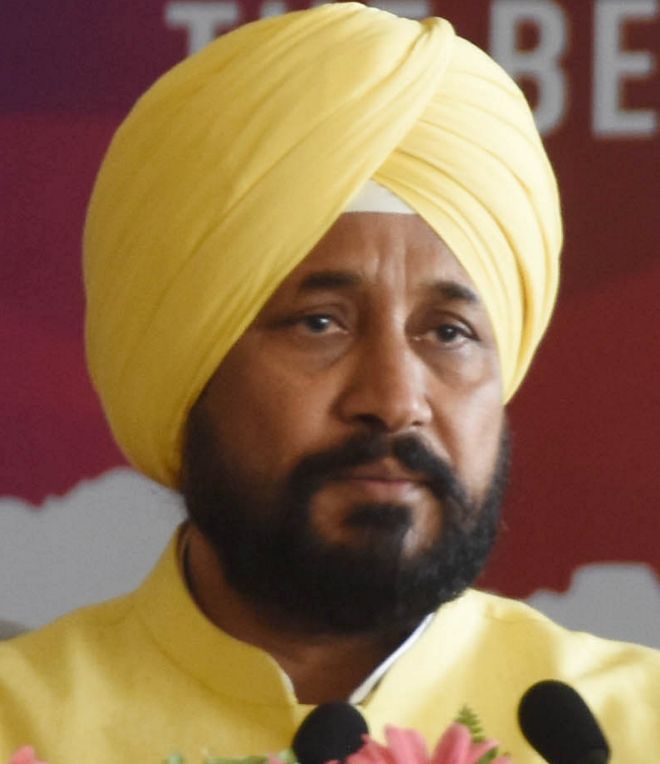 The local leaders, who always complained of being ignored at such important functions, were seen sharing the dais with the Chief Minister as the summit went on.

As the investors spoke on the investments made by them and the facilities provided by the state government for ease of doing business, the local leaders approached the CM one by one and discussed the issues with him.

Various Punjab ministers, meanwhile, stayed away from the Progressive Summit. Talking about one such minister, a Congress leader said he (the minister) was “unhappy” as few officials were not being transferred as per his wish and did not attend the summit.

At the same time, Congress MLA Sanjay Talwar was seen discussing several issues with the CM. Channi tried to accommodate Congress leaders by giving them a patient hearing. — TNS