They are opposing location of park to be set up near Sutlej, Mattewara forest 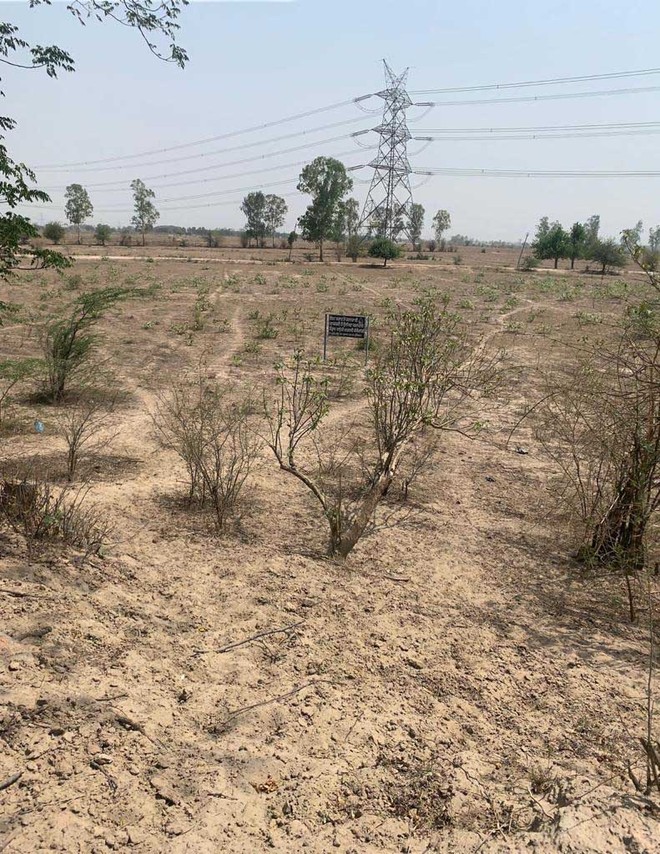 Members of a public action committee have sent a mail to presidents of various political parties in the state, requesting them to clear their stand/views on a proposed modern industrial park to be set up by the state government near the Sutlej and the Mattewara forest.

The committee members are opposing the location of the proposed modern industrial park near the Sutlej and the Mattewara forest. They have written a mail to PPCC president Navjot Singh Sidhu, AAP president Bhagwant Mann, SAD president Sukhbir Singh Badal, LIP chief Simarjeet Singh Bains and others.

Dr Amandeep Singh Bains, a member of the committee said: “The state government has proposed a 1,000-acre industrial park in an ecologically sensitive zone adjoining the Mattewara forest and on the bank of the Sutlej in Ludhiana district. The river is the lifeline of millions of humans and animals as it was the only source of drinking water available to a large population of South Punjab and eight districts of Rajasthan. Sadly, this extremely important issue has not received the attention it deserves from the political class of the state and we want presidents of political parties to take a clear public stand on this on behalf of their party.”

“Political parties play an important role of mediating between citizens and governments in a democracy. Elections in the state are a few months away. We want the leaders of political parties to take a clear stand against the choice of location of this proposed industrial park and tell the government clearly that they should find another suitable place for the project and not mess with this environmentally sensitive area. They must clear their position on this issue publically which will also help citizens to make up their minds in this election year,” said Gurpreet Singh Chandbaja, president, Bhai Ghanayia Cancer Roko Seva Society.