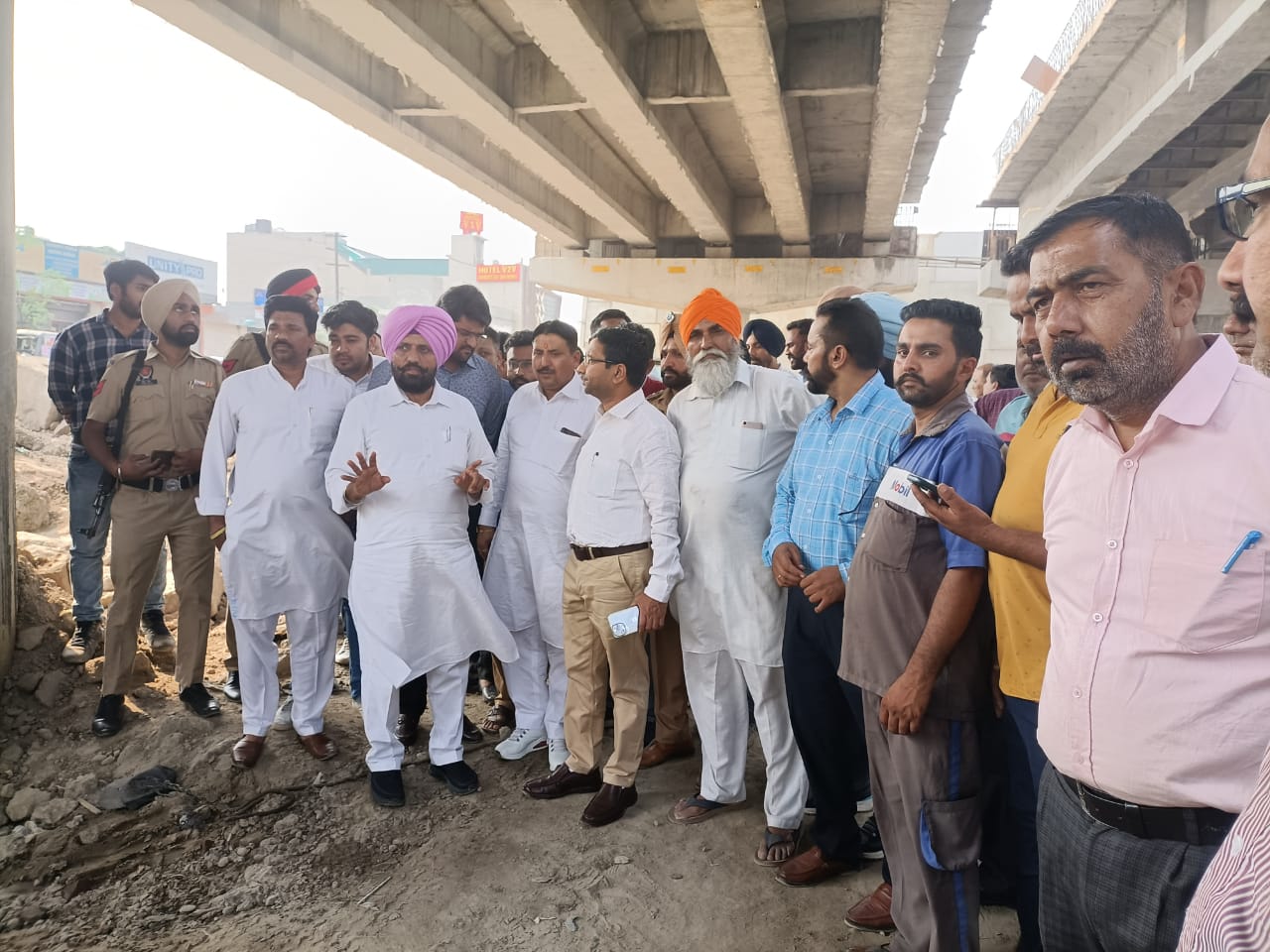 He said he also discussed about issues related to the Tibba Road to Tajpur Road intersection and asked the NHAI officials to ensure completion of the ongoing flyover project by the end of September so that the people can get some respite from traffic-related problems.

The MLA also asked the official to get the service road along the national highway repaired before the upcoming rainy season.