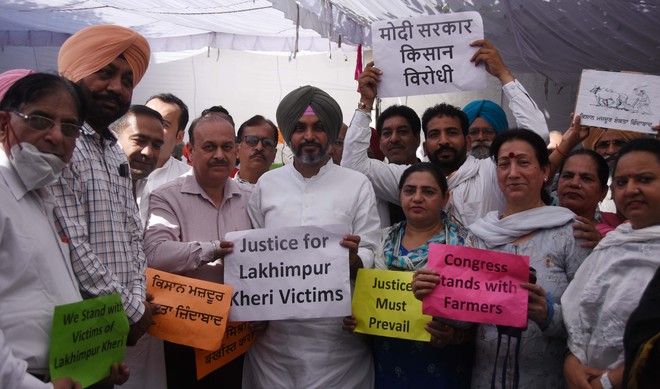 They accused the NDA government of adopting an insensitive attitude towards the farming community and lashed out at Prime Minister Narendra Modi for not uttering a single word over the Lakhimpur incident.

They said the BJP-led Central Government had not even spoken to families of the victims killed in the incident and said justice could be assured only when the minister was sacked.