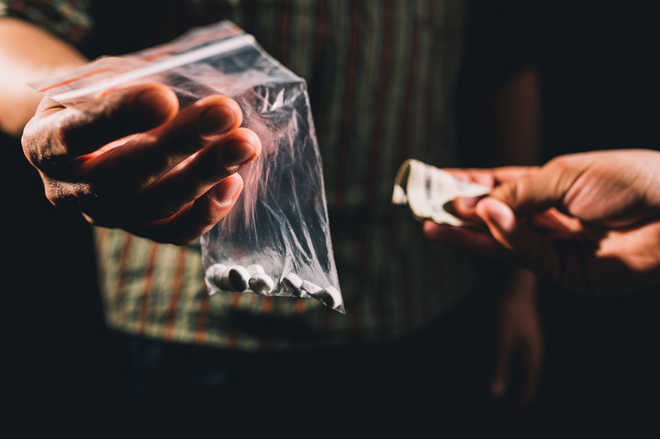 On International Anti-Drug Day today, Police Commissioner Rakesh Agrawal directed his officers that strict action would be taken against police officials found negligent or supporting any illegal activities in any manner relating to smuggling of drugs.

Agrawal said in 2020, the Police Commissionerate of Ludhiana had put in place an effective strategy to nail the drug menace and they had zero tolerance to perpetrators of this crime. At the same time, taking a compassionate outlook towards the persons who had unfortunately fallen prey to this menace, special de-addiction camps were organised for them.

This year, the police have registered 126 cases under the Narcotic Drugs and Psychotropic Substances Act, 1985, and arrested 166 smugglers. They have recovered 1.7 kg of heroin, 3.6 kg of opium, 350 kg of poppy husk, 1.7 kg of charas, 43.5 kg of ganja, 124 gram of narcotic powder, 23,333 narcotic pills and 35 injections. Besides, five proclaimed offenders of Narcotic Drugs and Psychotropic Substances cases have also been arrested, said the CP.

The police have made a list of known drug smugglers who are again and again taking up drug trade, directly or indirectly, said Agrawal.

In order to create public awareness, 129 seminars were organised in villages and wards.

He appealed to people to stay away from drugs and dial Police Helpline 112 or 181 to give information regarding drugs.