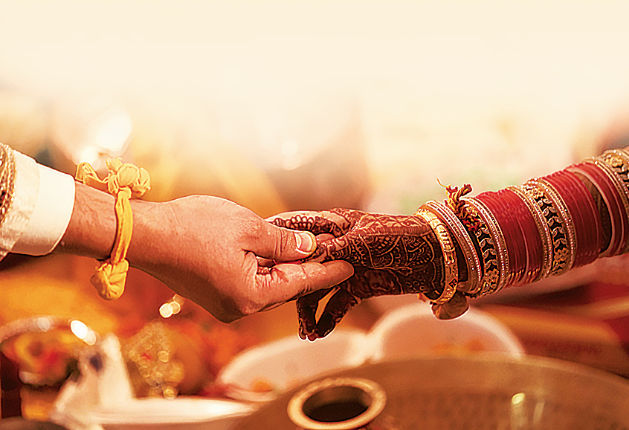 Two lovers getting married against the wishes of the girl’s parents were kidnapped by the girl’s kin from a gurdwara at Kothe Baggu village near Jagraon.

As per complainant Puran Singh of Buttar Kalan village, his son Jagga Singh (22) had a love affair with a girl, Rashpinder Kaur (21), but the parents of girl were not agreeing to their marriage.

“On July 27, my son and the girl went to a gurdwara to get married. Before the Anand Karj could start, the accused reached the spot in three cars. They attacked all of us, including the boy and the girl. After beating badly, they bundled the couple into their cars and kidnapped them,” Puran alleged.

Investigating officer SI Kamaldeep Kaur said after kidnapping them, the accused went towards the Moga side. However, the boy managed to escape from the clutches of the accused and reached home. She said raids were being conducted to nab the accused. — TNS