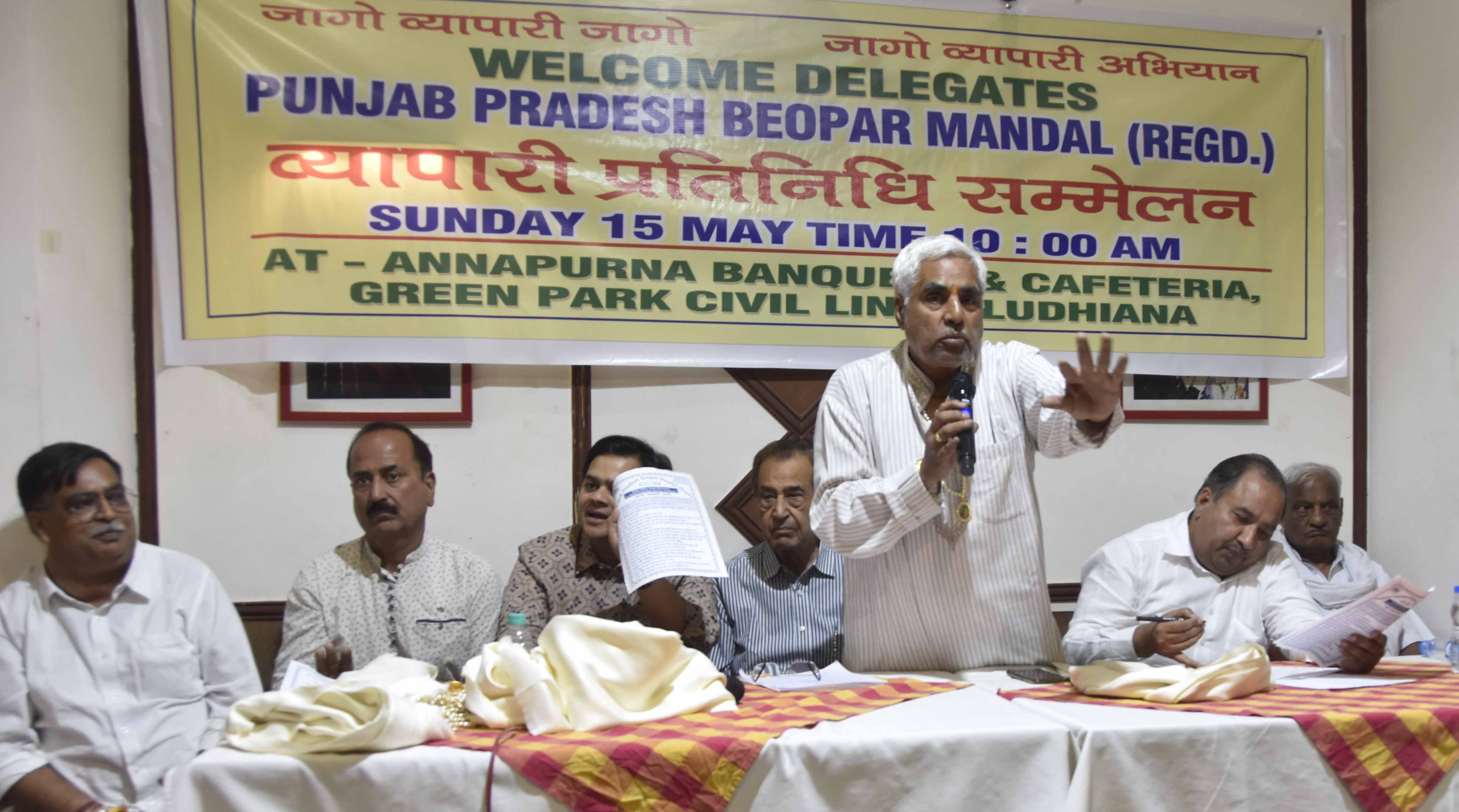 To create an awareness among the traders about their rights, a campaign, “Jago Vyapari Abhiyan”, was started here by the Punjab Pradesh Beopar Mandal. Traders from all over the state came in good numbers to join the campaign.

Traders expressed concern over continuous falling of economy and bad situation of law and order in the state due to which running businesses is getting difficult. They made several suggestions, which they expect that the AAP government will include in its maiden budget.

Sunil Mehra from the Beopar Mandal claimed that about 60,000 big and small industrial units had migrated from the state due to faulty policies of the respective governments. Mehra said the Beopar Mandal has no political goal and wants the government to watch the interests of the traders so that there is growth.

Raising concern over the deteriorating power situation in Punjab, general secretary of the Beopar Mandal Ayush Aggarwal said economy of the state would not improve unless power crises in Punjab is resolved.

The traders demanded that all industrial and business licences should be made online to get relief from corruption and harassment. They also asked the Finance Minister to simplify the procedure of the GST. New trading hubs should be created by the government and shops should be available at confessional rates to small shopkeepers and vendors. In view of inflation and price rise, the income tax exemption should be increased to Rs 10 lakh. The traders said loans by banks and financial institutions must be given to them. Besides, the Punjab State Development Board (Professional Tax) should be abolished. An economic package should be announced for the border districts of Punjab.