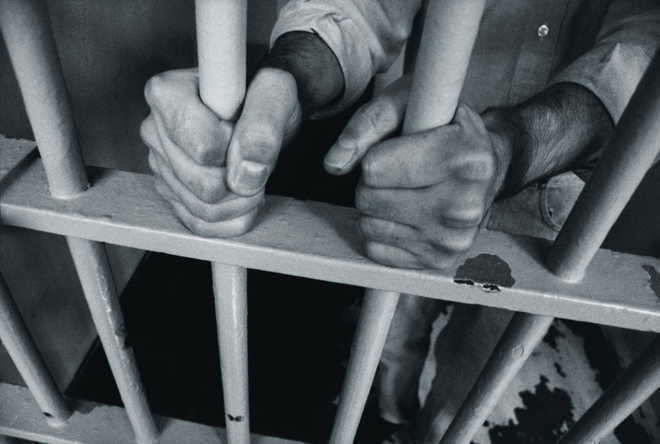 An inmate of the Central Jail in Ludhiana has alleged that he was beaten by CRPF jawans which led to a fracture in his arm. An inquiry had been marked by the Jail Department to probe the allegations.

He was taken to the civil hospital yesterday night. Jail Superintendent Shivraj Singh said Manoj Kumar, a B-category gangster, had alleged that he suffered fracture on his arm after he fell down in the bathroom. Later, retracted from his statement and alleged he had not fell down in bathroom rather the CRPF jawans had beaten him.