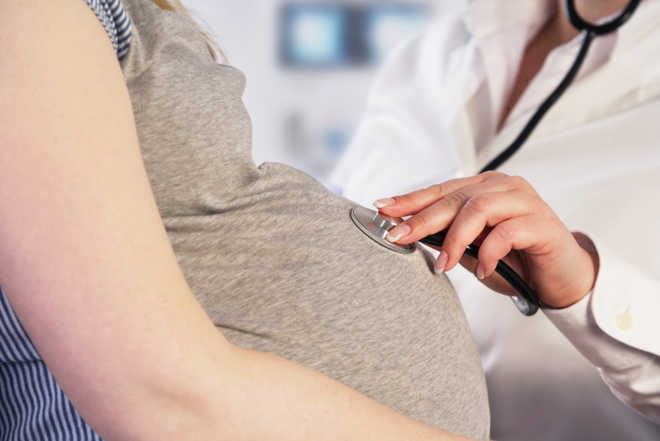 There is a strong preference for sons in the district, a national survey has revealed. The National Family Health Survey (NFHS-5), conducted by the Union Ministry of Health and Family Welfare, through the International Institute for Population Sciences (IIPS), Mumbai, has also indicated that only two per cent of women and men want more daughters than sons.

However, 77 per cent of both women and men would like to have at least one son and less than three-quarters of women (73 per cent) and men (71 per cent) want at least one daughter.

The current survey, fifth in the NFHS series, which provides information on population, health and nutrition for India and each state and union territory, with district-level estimates for many important indicators, a copy of which is with The Tribune, showed that women’s desire for more children was strongly affected by their current number of sons.

The study pointed out that the proportion of currently married women and men with two children who want no more children irrespective of their number of sons has decreased substantially for women by 4 percentage points and 2 percentage points for men in the past four years.

Besides, 71 per cent of currently married women and 72 per cent of men aged 15 to 49 years want no more children, were already sterilised, or have a spouse, who was sterilised.

Among those who want another child, 34 per cent of women and 36 per cent of men would like to wait at least two years before the next birth.

The study further revealed that 95 per cent of women and 94 per cent of men consider the ideal family size to be two or fewer children.

It also highlighted that unplanned pregnancies were fairly common in the district. “If all women were to have only the number of children they wanted, the total fertility rate would have been 1.4 children per woman, instead of the current level of 1.6 children per woman,” the NFHS-5 added.