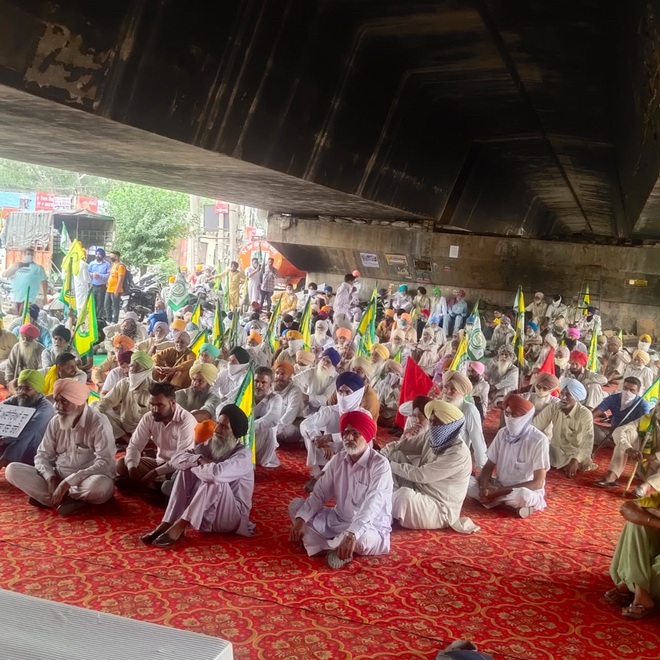 Organisers in the region had to restrict programmes to celebrate Labour Day owing to the weekend lockdown imposed in the city.

Despite weekend lockdown imposed in the city, office-bearers and activists of various political and trade organisations hoisted flags of their respective parties at the premises of their establishments.

Speakers said the richest tribute to the May Day martyrs would be to constitute a joint front against the owners of the corporate sector who had been exploiting successive governments for attacking the rights of the labour class.

Organisations condemned the anti-worker and anti-people policies of the state and Central Government. Farmer and trade unions raised their voice against the Centre for favouring the private sector.

“Privatisation of various sectors is leading to big houses making inroads into the secular character of the nation and gaining an upper hand while workers and farmers continue to reel under the shadow of poverty, starvation and hunger,” said an attendee.