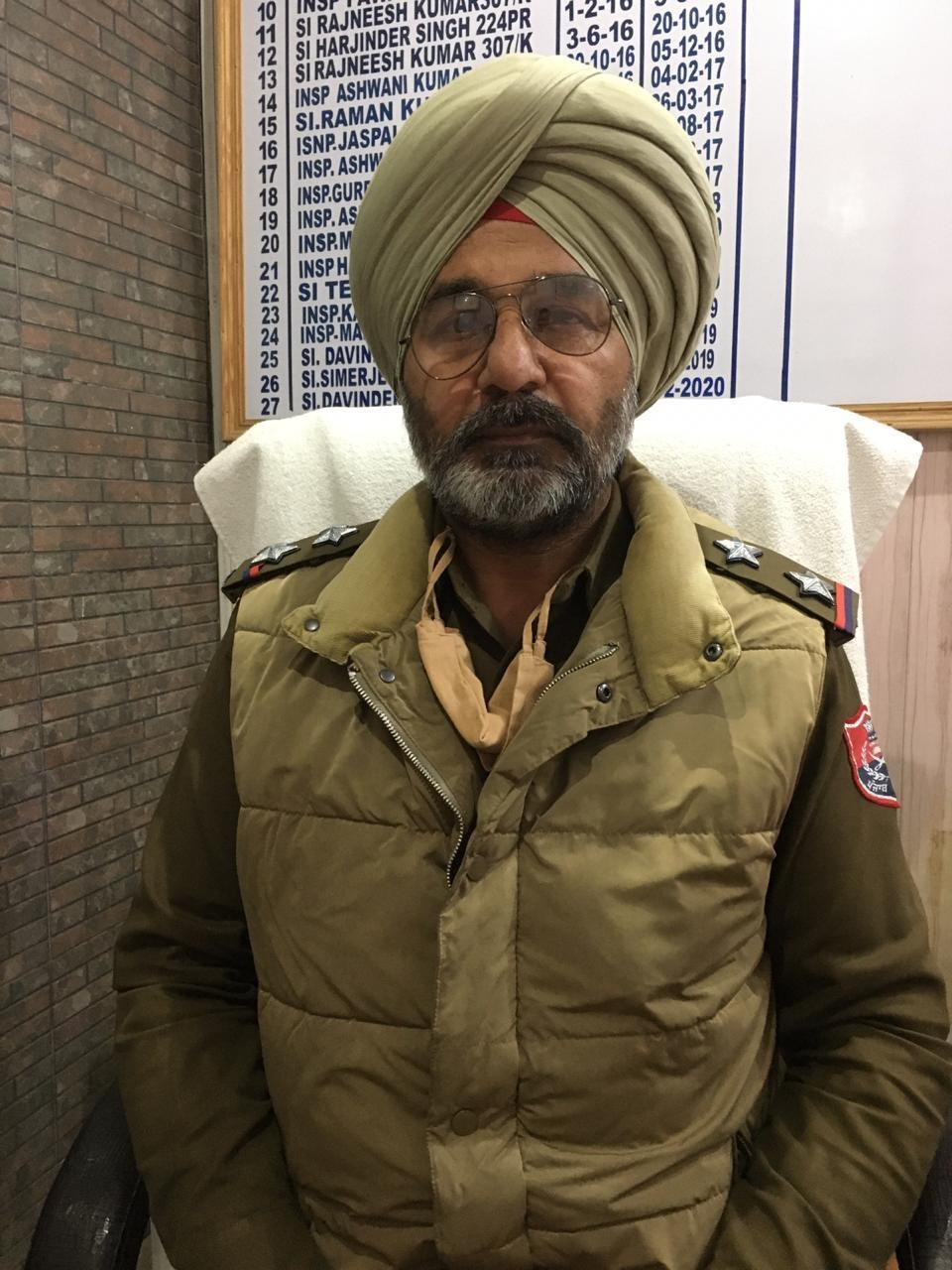 The Doraha police have decided to make regular raids to catch sellers of the banned Chinese string and book them for the offence. In a unique effort, the police also made special announcements in the town, especially for parents of children who somehow procure the string and use it for kite flying.

Doraha SHO Harminder Singh met shopkeepers and gave instructions regarding its sale. He warned that it should not be sold to people at any cost.

“I have told shopkeepers not to sell Chinese string. I have also met parents of children who demand the string. I have given instructions to the public to keep a tab and inform the police as soon as they get any information regarding the matter. Their credentials will be kept confidential. In any case, it should be a joint effort by the police and the public. Social

sites from where sellers and buyers establish contacts should be strictly monitored and banned,” the SHO said.

“We have decided to act tough against traders and conduct raids to check the sale of plastic and Chinese string. When there has been so much loss due to the string, why can’t we think in terms of banning it completely? No seller will be allowed to take law in his hands,” he said.

“We have made special teams which will move in civil dress to identify children using such strings. We have also raided some shops. Though we were not able to recover the string, I feel the action is good enough for shopkeepers selling the same. We will continue to raid shops on a regular basis. We may need to keep a check on children who use it for flying kites, which may not only prove fatal for themselves but also for their neighbours, commuters and birds,” he said.