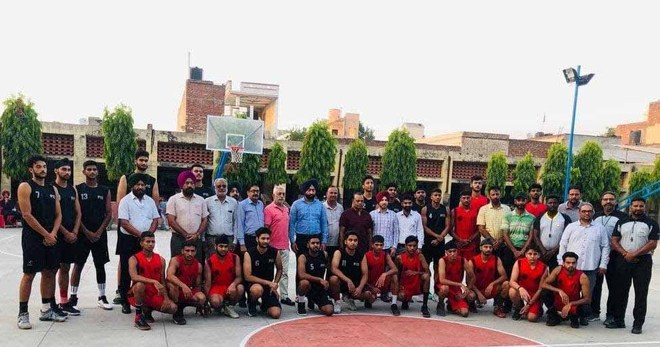 Trainees of the Ludhiana Basketball Academy (LBA) stamped their superiority, clinching titles in both girls’ and boys’ sections in the 72nd Punjab State Junior Basketball Championship that concluded in Khanna on Sunday.

The District Basketball Association (DBA) fielded six teams of the LBA, Ludhiana district and Ludhiana rural in the girls and boys categories in the championship during which academy players came out triumphant to lift the winners’ trophies.

In the boys’ final, the LBA overpowered Patiala district 86-63 to annex the title whereas in the match to decide the third position, Jalandhar district proved too good for Hoshiarpur district whom they defeated 72-45.

In the girls’ section, the LBA faced a little challenge from Kapurthala as the former romped home victorious 50-27 to fetch the title. In the match for hard-line cup, Ludhiana district thrashed Amritsar 61-22 to secure the third position.