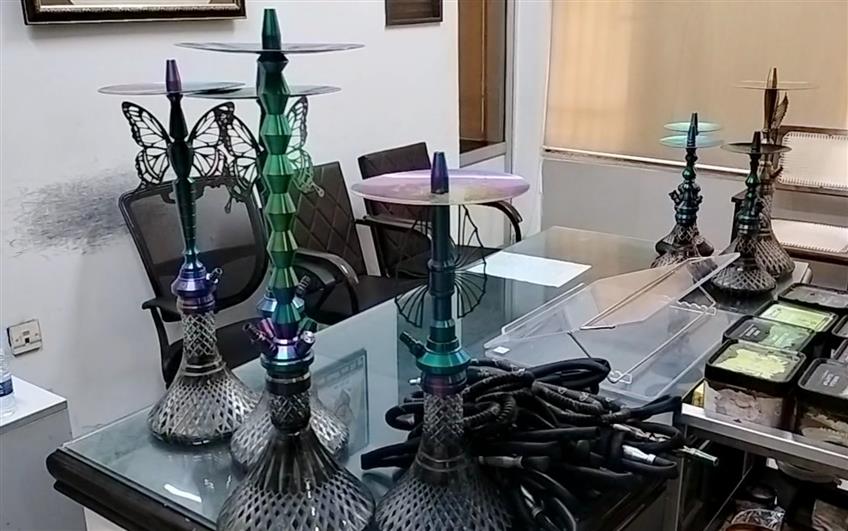 The hookahs seized from the eatery by the police in Ludhiana.

The police also seized eight hookahs, 20 hookah flavours and a coal burner from the restaurant. A case was registered against owner of the eatery Robin Bhalla and manager Om Sharma.

Investigating officer and in-charge of the Raghunath police post ASI Ravinder Kumar said they got information that the manager and owner of the restaurant were serving hookahs to youngsters at the place. After confirming the information, the police conducted a raid and seized hookahs from the restaurant.

The ASI said restaurant charge hefty money from youngsters in lieu of serving hookahs to them, adding that after registering a case, further probe was launched to inquire for how long the eatery had been resorting to the illegal practice.

Several city restaurants and bars have been openly serving hookahs to youngsters but the police have not been taking action against the violators. Restaurants even charge hefty money from customers and the former also assure them that the police will not conduct any raid.