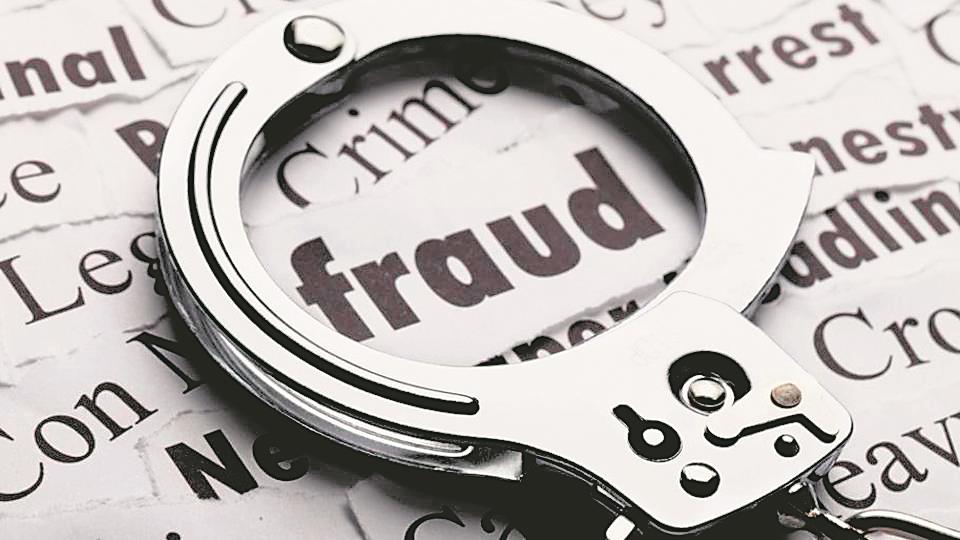 The police have registered a case under Sections 420, 465, 467, 468, 471 and 120-B of the IPC against Ram Naval, a resident of Kakowal Street No. 4 in Vishal Colony, and his accomplice Ashok Kumar, claiming himself to be an employee of patwari of Mangat block, for an alleged fraud, fabrication of documents and criminal conspiracy for the transfer of a plot measuring 100 square yard in their name.

Joginder Kumar, a resident of Anandpuri on Noorwala Road, had lodged a complaint with the police that he was looking after the said plot owned by his maternal aunt Basanti for last more than 20 years. His aunt had transferred all her property in his name, he added.

He said after death of his aunt in February 2019, he met the suspects for completion of the paper work for getting his aunt’s property, including 100 square yard plot, at Sekhewal village.

“The suspects got an affidavit attested from me. They also paid me Rs25,000 in cash,” the complainant stated while adding that he later came to know about the fraudulent act of the suspects, who got the plot transferred in their own name. The police have started probe, but no arrests have been made.