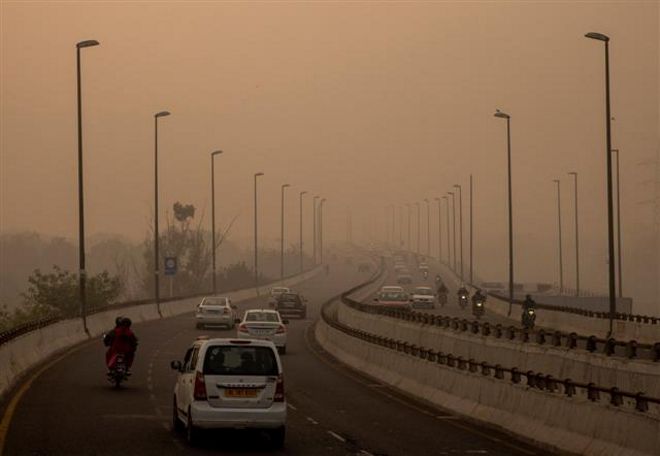 Concerned citizens from across Punjab along with a panel of well-known experts came together here on Wednesday for a virtual discussion on ‘Air quality management in Punjab’, as part of the Clean Air Punjab network in collaboration with EcoSikh.

In the session a detailed discussion on the rising air pollution as well as the steps that need to be taken up by authorities as well as the community to manage the deteriorating air quality was held.

A series of campaigns have been initiated by the Clean Air Punjab, which is a citizens’ initiative, along with EcoSikh to promote awareness among people as well as sensitisation of degradation of the environment and the rising air pollution levels in Punjab.

“Data reported by these stations suggest that PM10 concentrations in all six cities were greater than the permissible limit on more than 50 per cent of days in the first half of 2021,” she explained.

“Stubble-burning was not the only polluting source across the Indo-Gangetic plains every winter, but it has captured the imagination and attention of popular debate as to the culprit for Delhi’s grey winter skies,” shared Gunjan Jain. KS Pannu said, “Action needs to be taken against the owners of smoke-spewing factories, especially thermal, paper, cement and chemical plants, besides brick kilns, which often deliberately turn off the pollution control devices to save cost. — TNS