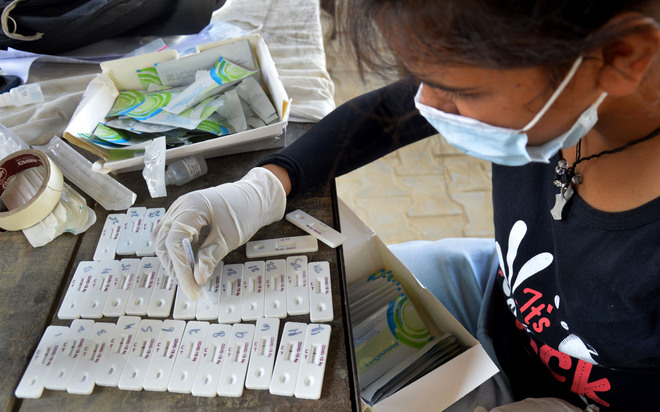 Six people have tested positive for Covid while no death was reported in the district today. The recovery rate has reached at 97.54 per cent and now only 52 cases are active in the district. Today, a total of eight patients (six from Ludhiana district and two from other states/districts) tested positive. The total number of patients from Ludhiana till now is 87,273, while 11,604 patients belonged to other districts/states. The total number of persons who lost their lives include 2,093 people from Ludhiana and 1,047 from other districts. 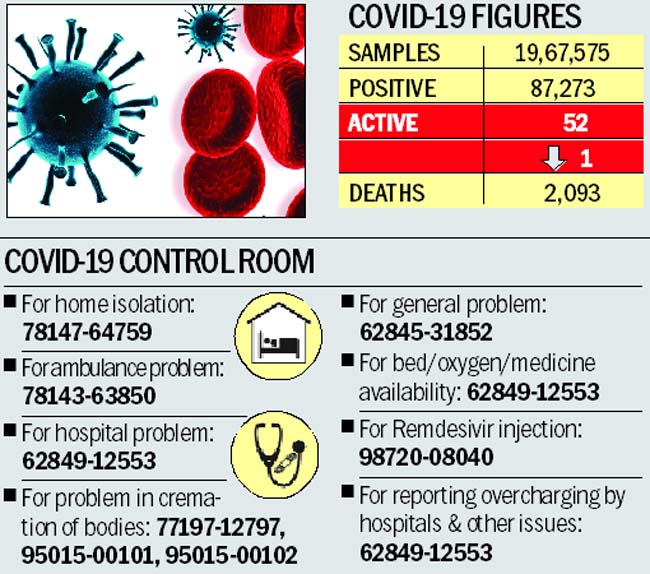 Whenever the District Administration and the Health Department, Ludhiana, find out about any positive or suspected Covid person, their samples are immediately sent for testing. Similarly, 8,567 samples of suspected patients were sent for testing today and their results are expected shortly.