Gives the go-ahead to plant 5,000 saplings at Rose Garden 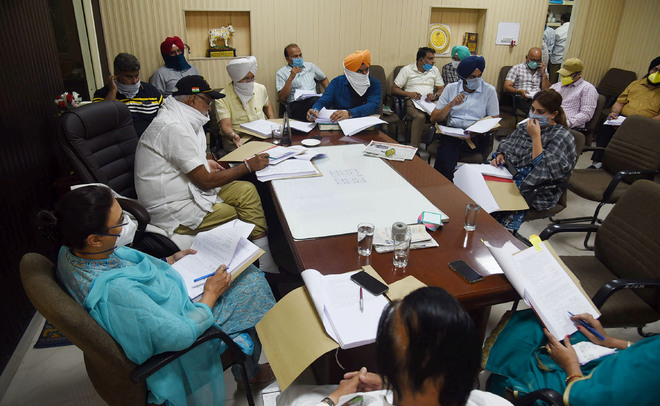 A meeting of the Finance and Contract Committee of the Municipal Corporation in progress at the Mayor’s camp office in Ludhiana on Thursday. Tribune photo: Himanshu mahajan

The Finance and Contract Committee (F&CC) of the Municipal Corporation (MC) has kept a proposal for the construction a boundary wall of the ‘Hadda Rodi’, near Ladhowal, pending.

Earlier, the leader of the Opposition in the MC House had opposed the proposal for spending around Rs49 lakh on the construction of boundary wall of the ‘Hadda Rodi’, which was not under the jurisdiction of the Ludhiana MC.

In all, 156 proposals were tabled before the panel, headed by Mayor Balkar Singh Sandhu, on Thursday. Around 150 proposals were passed by the committee.

Mayor Balkar Singh Sandhu said, “We have passed the proposal for plantation of saplings at Nehru Rose Garden. To make Nehru Rose Garden more beautiful, the MC will plant 5,000 rose saplings of various colours at the garden.”

An estimate of Rs3.5 lakh for 5,000 rose plants has been prepared by officials concerned. An official said there was a need to plant new rose saplings at the garden. 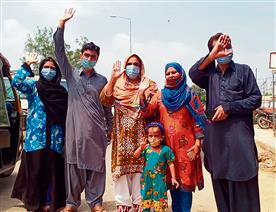 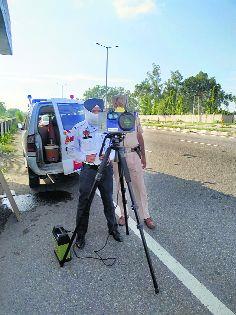 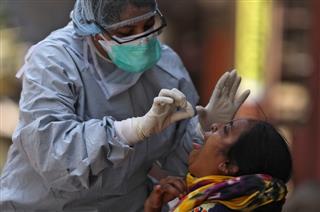