Workers forced to pay rent of buildings since Covid outbreak 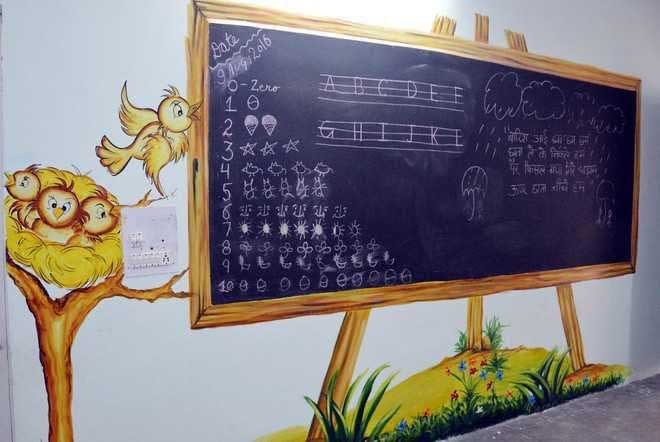 Anganwadis have been lying closed and rent for buildings have not been received since the outbreak of the Covid-19 pandemic. With the fear of non-payment of rent leading to closure of centres, anganwadi workers are now paying from their own pockets.

Anganwadis in the state receive the rent for the buildings from the state government and the upper limit for the same is fixed at Rs 4,000.

Subhash Rani, secretary of the Anganwadi Mulazim Union, said since the outbreak, they had not received any rent from the government, which had to be deposited on a monthly basis.

Since the Covid outbreak, they have not received rent from the government, which had to be deposited on a monthly basis. Relaxation was given in the initial months but now the amount has piled up. Left with no other option, we are collecting the rent from workers and depositing the same with the landlords. —Subhash Rani, secy, Anganwadi Mulazim Union

“Relaxation was given in the initial months but now the amount has piled up. Hence, left with no other option, we are collecting the rent from workers and depositing the same to landlords,” she said.

Another anganwadi worker said earlier also they had faced difficulties when the government failed to send the rent on time.

“Once the landlord thrown our stuff on road. Now, left with no other option, the staff are paying the rent from their own pockets,” she said.

“We fear it will lead to closure of the anganwadi centres. We are pooling in money to pay the rent. It is not the first time, we generally get our remuneration late and the rent also comes late. We are paying from our pockets instead of earning,” said an anganwadi worker, Bhinder Kaur.