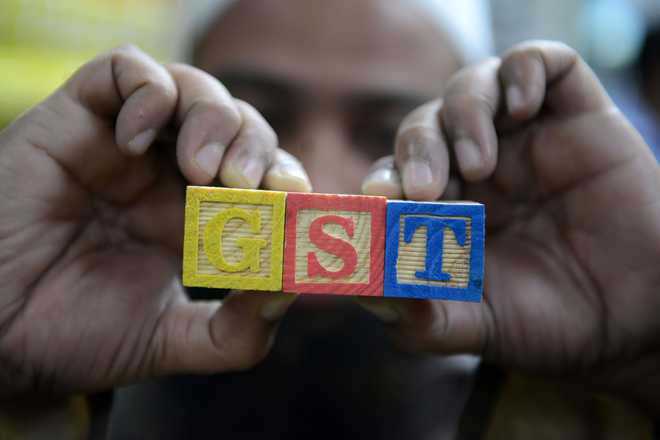 A delegation of the Federation of Industrial & Commercial Organisation (FICO) under the leadership of KK Seth, chairman, FICO, along with Gurmeet Singh Kular, president, FICO, met Tejvir Singh Sidhu, Deputy Commissioner, Excise and Taxation, Government of Punjab, and discussed crucial issues related to excise and taxation department faced by the industry.

The delegates said the department was asking them to submit the H Forms and C Forms by November 14, which as per the previous orders should be extended till December 14. They also requested an one time settlement scheme @ one per cent, if C forms & H forms are not available from the dealers from other states. The industry was not in position to pay any interest or penalty due to the pandemic.

Since February, the Government of Punjab has not released any money for refund (offline) for the state portion of GST i.e. SGST, which has resulted in limitations in working capital, heavy interests are being levied by banks on excessive usage of limits, it is industry’s own money, not a grant or subsidy.

It has been observed that the once the application for the refunds are submitted online, it takes as many as 60 days for processing. The members requested to process the same within 15 days of application.