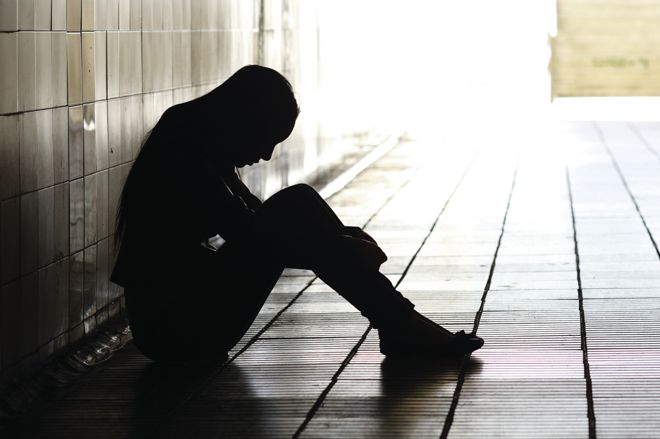 The Haibowal police here on Saturday registered a case of gang rape against four Gurdaspur-based residents.

The accused have been identified as Barjinder Singh, Gurpreet Gopi, Paramjit Singh Pamma and Sukhdev Singh Happy, all residents of Gurdaspur.

The complainant, a resident of Baloke village, told the police that in 2020, she had gone to the Jalandhar bypass here for some personal work where the accused forcibly bundled her into their car. Following which, the accused took her to some place in Chandigarh and raped her.

The victim said she had also complained to the police about the matter in 2020 and also met some officials but nobody paid heed to her complaint for almost two years.

In July this year, the accused again cornered her at the Jalandhar bypass and took her to Chandigarh where they violated her, the victim said, adding that this time, she managed to identify the accused and lodged a complaint against them by name for the registration of a rape case.

Investigating officer in the case Inspector Navdeep Kaur said raids were being conducted to nab the accused.