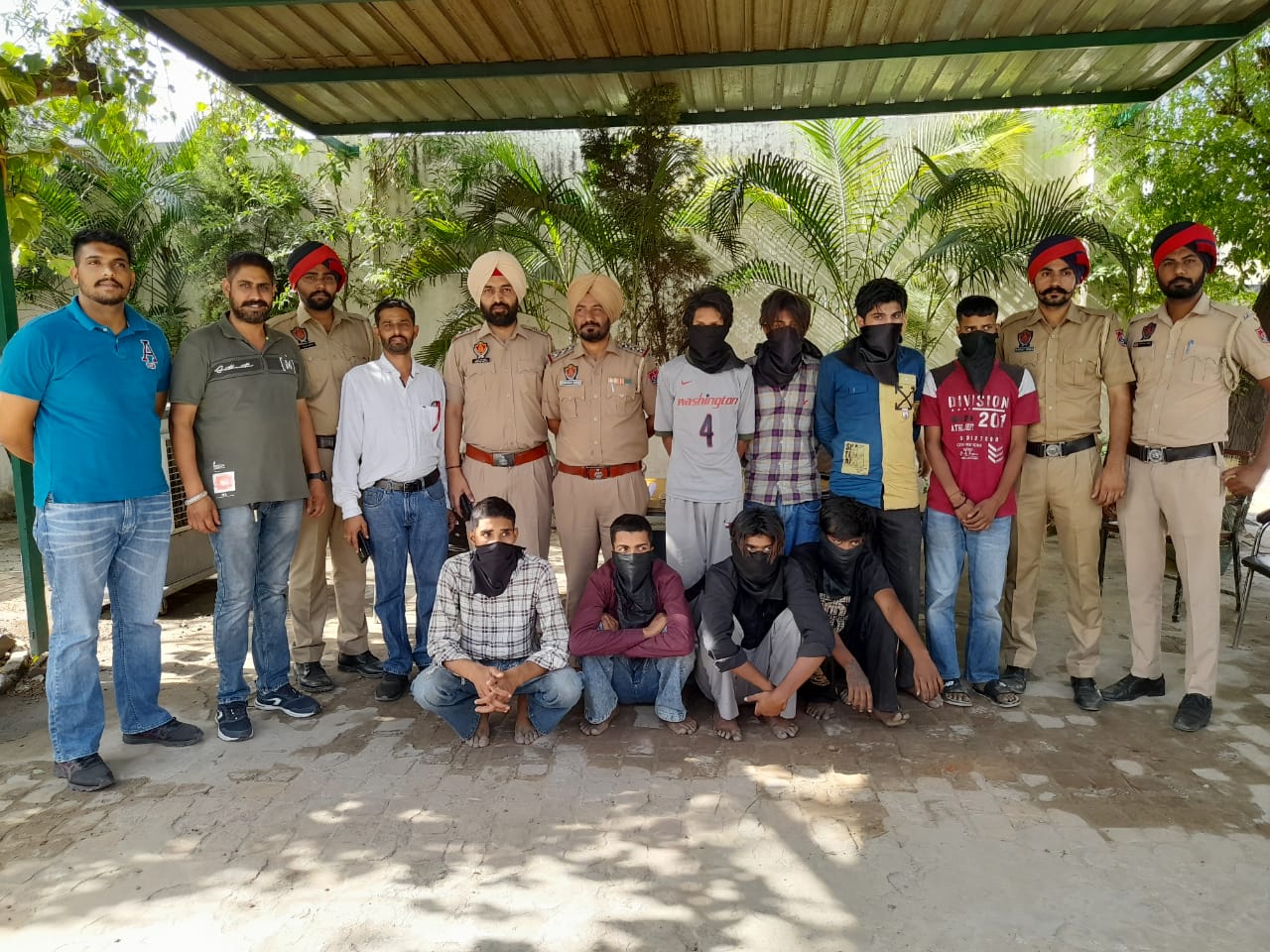 The police claimed to have busted a gang of looters and snatchers with the arrest of nine of its members and seizure of seven motorcycles, one scooter and six mobile phones.

Giving the information here today, Commissioner of Police (CP) Kaustabh Sharma said a police party, headed by the PAU police station SHO, had conducted a raid on the basis of a tip-off and nabbed the suspects from a vacant plot near the Sai temple on Sunday. The suspects have been booked under Sections 399 and 402 of the IPC. They were being presented before a court for obtaining police custody for further interrogation.

The CP said during preliminary interrogation, it was learnt that three other members of the gang, Gaganpreet Singh, alias Dhoni, a resident of Amritsar, Akshit, alias Cheeku, of Malhotra Colony, Haibowal, and Yuvi Wahabi of Rajan Estate, Haibowal, were absconding.

The accused had confessed to their involvement in around 50 cases of loot and snatching of mobile phones and two wheelers, Sharma said.