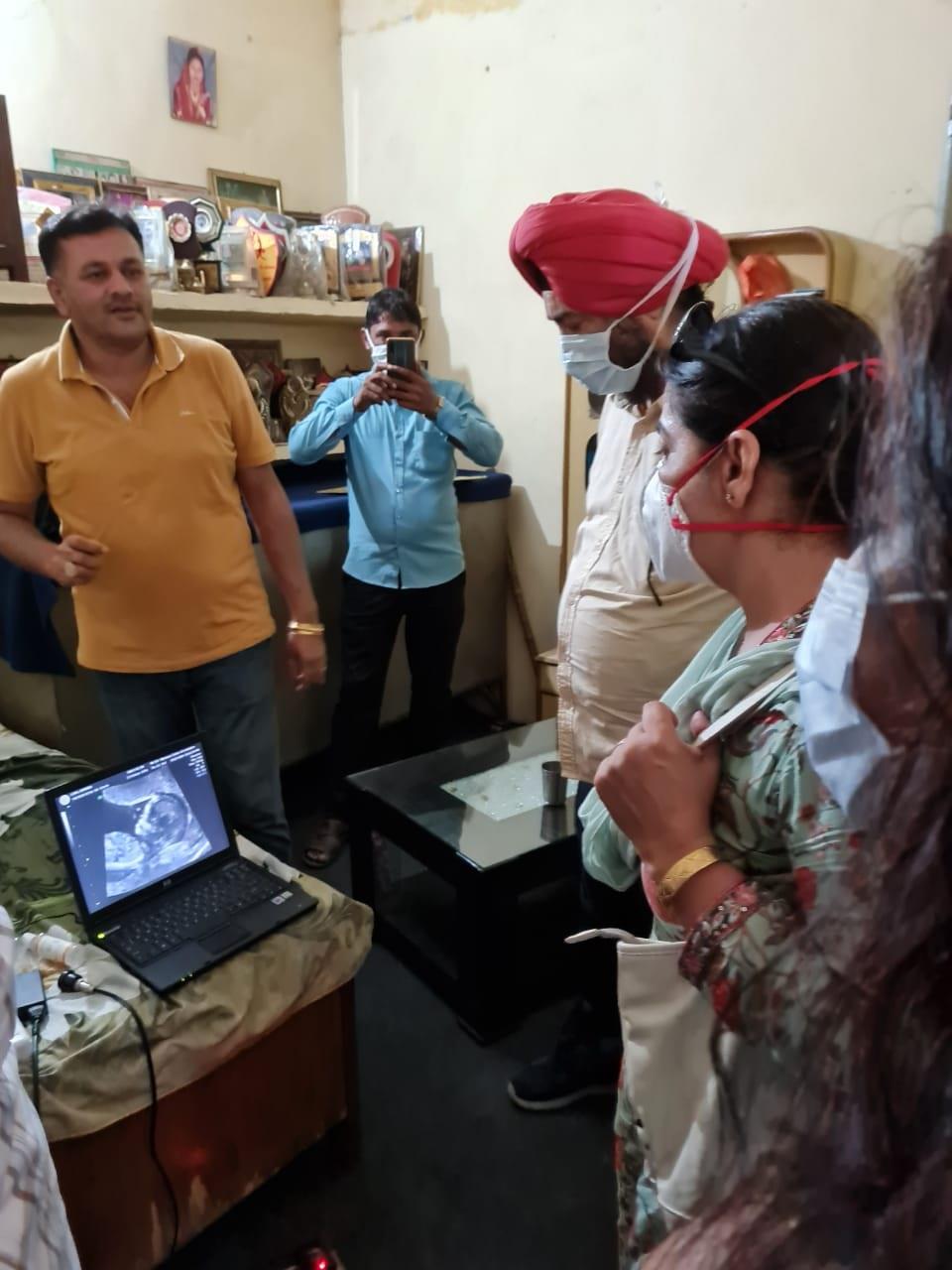 A joint team of the Haryana Health Department and Speed Network, Chandigarh, an agency working for the success of Save the Girl Child campaign of the Haryana Government, nabbed the kingpin of a gang that has been involved in conducting illegal gender determining tests by organising makeshift ultrasound centres at unknown localities.

The gang was busted during a raid conducted at one of the makeshift ultrasound centres running at Jagera village, near here, on Wednesday evening. An accomplice of the suspect was also arrested today.

The suspect and his accomplice admitted having conducted gender determination tests at various places in Sangrur, Ludhiana, Patiala and Mansa districts of the Malwa belt. However, the team succeeded in nabbing their clients from neighbouring states too recently.

While amounts ranging between Rs 15,000 and Rs 25,000 were charged for gender determination, the suspects used to pocket a hefty commission from doctors conducting the illegal termination of pregnancy as they used to tell all expectant mothers that the foetus was a female one.

The investigating team had taken services of a decoy client from Haryana, who had been contacted by Gurnam Kaur, an agent of the gang, who was caught red-handed taking Rs 15,000 as fee for the detection of the gender of the decoy customer.

Interestingly, the kingpin himself conducted the test with the help of a laptop and a probe, besides other equipment.

Baljit confessed having conducted such tests on three women at the same centre a few days ago and admitted that similar centres were organised at various places in Ludhiana, Sangrur, Patiala and Mansa districts.

Having nabbed the suspects, the team had called Malaudh SMO Gobind Ram and Machhiwara SMO Jaspreet Kaur for further action.