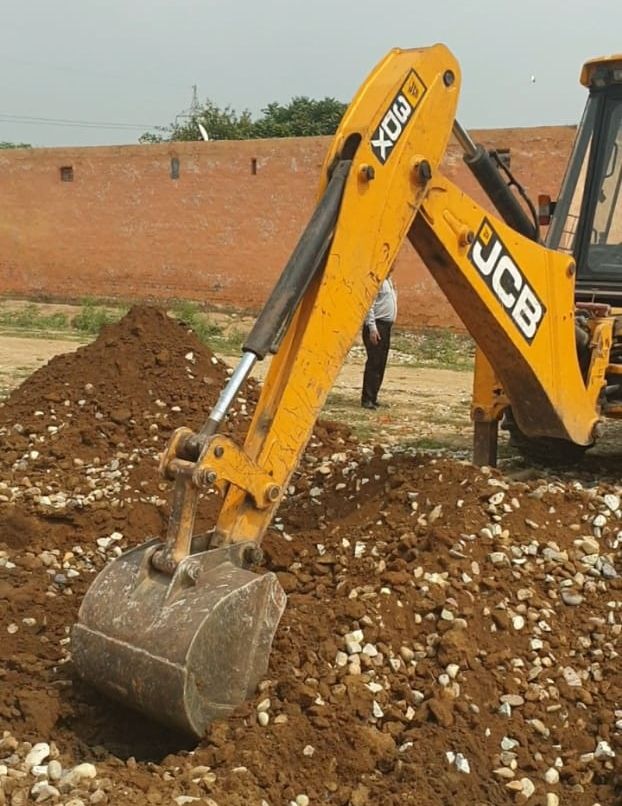 Notices to developers of the unauthorised colonies had already been served under Section 39 of the Punjab Apartment and Property Regulation Act, 1995 (amended-2014).

GLADA officials claimed that the entire demolition drive had been secretly planned by Chief Administrator Amarpreet Kaur Sandhu to take the developers of illegal colonies by surprise. Colonies being carved out in three villages — Jaspal Bangar, Dharaur and Majara — were the centres of activity for the ‘operation demolition’.

Officials indicated that GLADA was planning more demolition drives in coming weeks to effectively curb the menace of proliferation of illegal and unlicensed colonies.

The GLADA Chief Administrator also made an appeal to the public to not to purchase property/plots/buildings in unauthorised colonies as GLADA would not provide basic amenities such as water supply, sewerage, electricity connections and street lights.