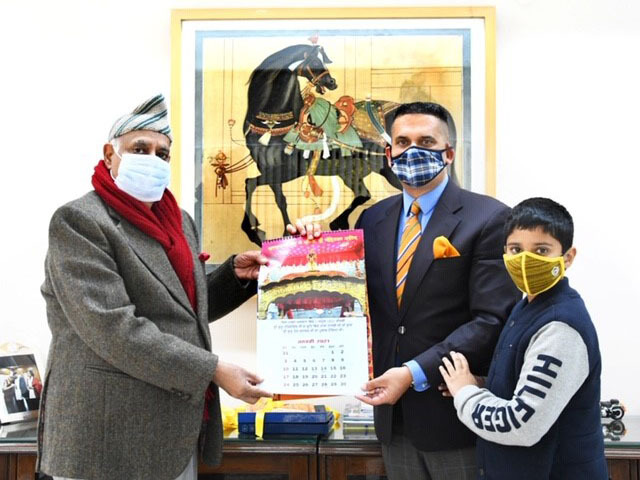 While launching the documentary and the calendar, the Governor acknowledged the sincere efforts of lawyer Harpreet Sandhu for initiating a pious work which reminds us of the sacred memory of Guru Teg Bahadur Sahib. The calendar will be of immense importance to spread the philosophy of the Guru through an exceptional collection of vivid historical descriptions and photographs of the sacred shrines. It will also help to spread his preachings and message of peace and universal brotherhood.