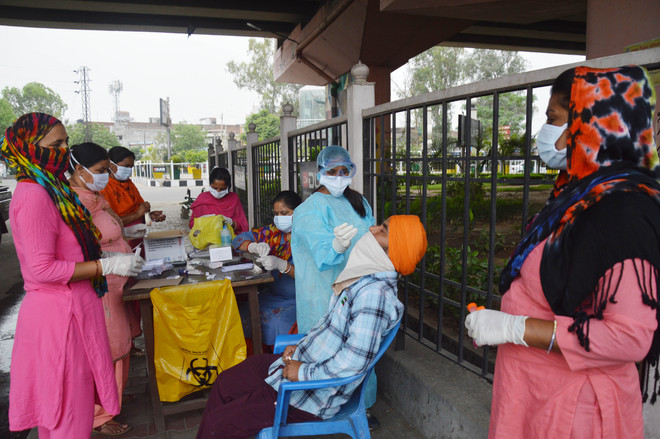 A record number of 1,600 persons tested positive within 24 hours in the district today. This is the highest single-day spike in new cases since the outbreak of Covid in March 2020 in Ludhiana.

As many as 18 persons succumbed to the virus and total death count from the district reached 1,393. Total confirmed cases in the district now are 56,186.

As many as 42 patients — 21 belonging to Ludhiana and 21 to other districts — were admitted to Level-3 bed facility.

Those who tested positive today included eight healthcare workers, six undertrials and 92 persons who got infected from positive contacts. The tracing of 360 is still pending.

As many as 14 men and four women died today and the common comorbidities among them were hypertension and diabetes. 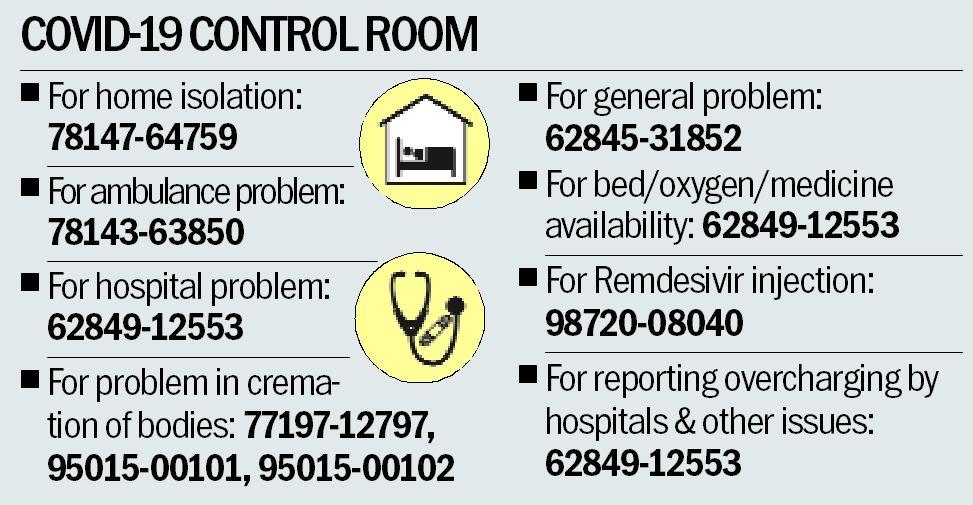