Fail to upload estimates for works with notice inviting tenders 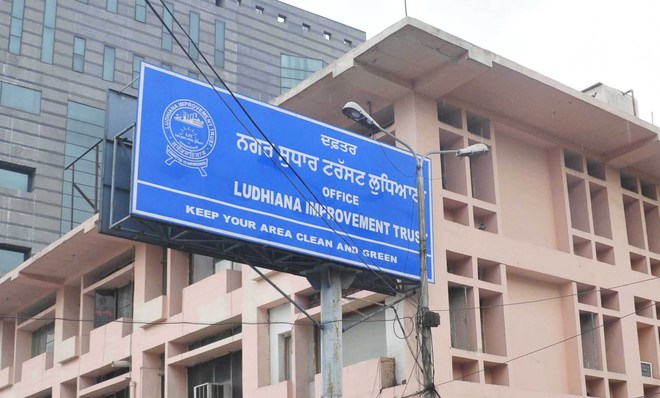 For officials of the engineering branch of the Ludhiana Improvement Trust (LIT) bending rules for allotment of development works through e-tenders to politically connected or their own favourite contractors, it seems, has become a routine rather than exception.

Bending rules often and allotting works to one or the other contractor or construction agency in a whimsical manner has become a ‘new normal’ in the LIT working.

Recently, e-tenders were invited for over two dozen development works to be executed at an estimated cost of Rs28 crore, which were to be opened on November 25, 2020.

However, intending bidders found to their shock and dismay that estimates for several works were not uploaded along with notices inviting tenders (NITs), which is mandatory so that they could have an idea of the extent of work and specifications of the material to place competitive bids.

Many contractors keen to take part in the bidding process raised hue and cry and took up the matter with the LIT top brass and the Local Government Department drawing their attention towards the anomaly, which seemed an attempt to allot certain lucrative development works to contractors of officials choice for monetary considerations.

“Estimates for several works were not available on the e-tender portal till November 24, whereas the last date for offering bids was November 25, 2020, which goes on to prove that Trust officials want to keep most contractors away from the tendering process,” said Sanjeev Kumar, a government contractor, who complained to the Additional Chief Secretary, Local Government, Punjab, in this regard.

When contacted, Trust Engineer Buta Ram said matter had been brought to the notice of the LIT. There was some unforeseen issue with regard to preparation of estimates for certain works, he added. “Keeping in view the situation, the last date for receipt of tenders has been extended till December 1, 2020, and the relevant estimates are also being uploaded for the convenience of contractors,” he said.