Firm’s land to be auctioned to recover buyer’s money 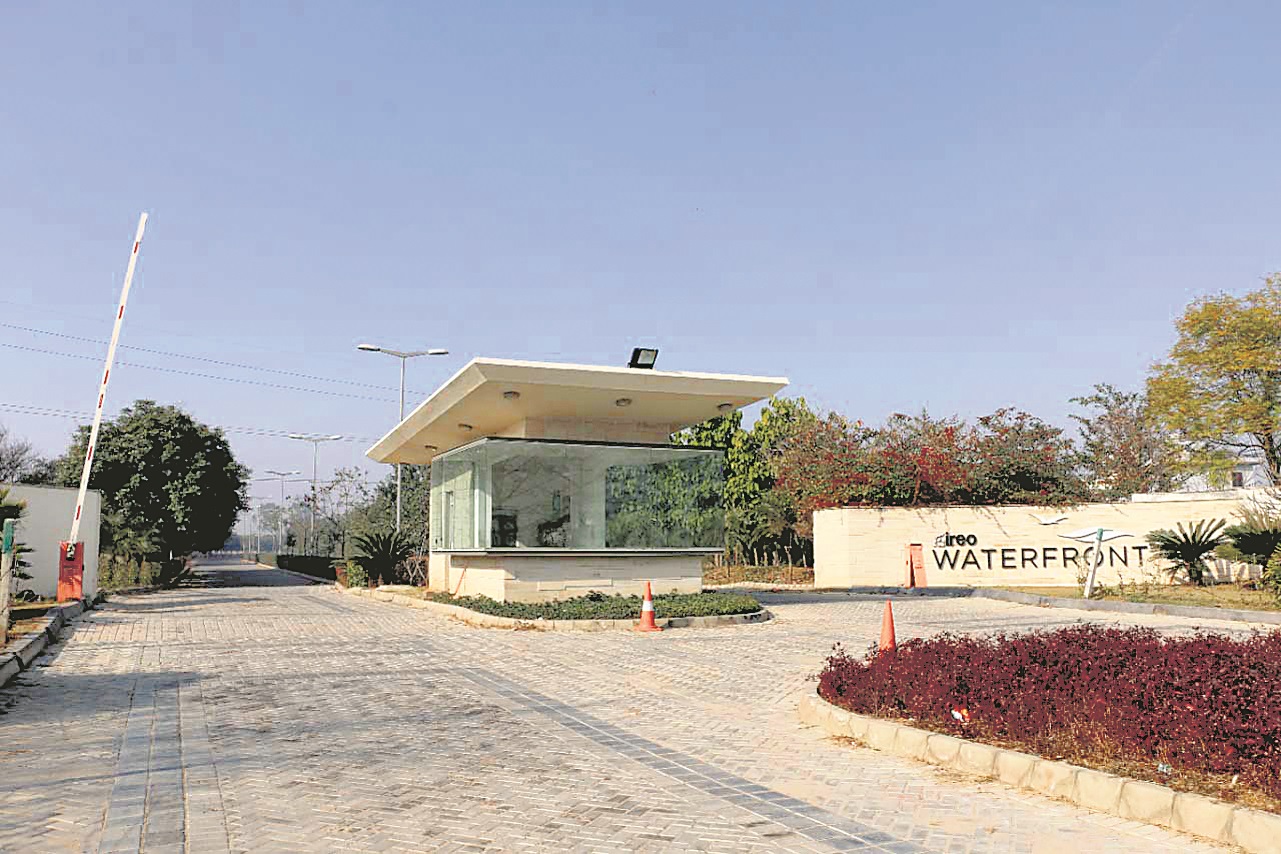 A Delhi/Gurgaon-based real estate developer with a flagship mega housing project in the city – Ireo Waterfront – at Daeitwal village on National Highway 95 has landed itself in hot waters for default with regulatory bodies as well as buyers of the property.

As a result, on one hand the National Consumer Disputes Redressal Commission (NCDRC) has ordered attachment of bank accounts of the firm with an approximate balance of Rs 5.25 crore and on the other, the Deputy Commissioner has ordered auction of company’s land at Daietwal village for recovery of money due to another property buyer.

To make the matters worse, the Chief Administrator of the Greater Ludhiana Area Development Authority (GLADA) has directed Naib Tehsildar, Mullanpur Dakha, not to register first sale deed or power of attorney of all kinds of properties in mega project of Ireo Waterfront till further orders.

In his orders passed on April 20, 2022, on execution application (EA/67/2020) filed by a property buyer and decree holder Sudhir Dhir, Justice RK Agrawal, President, NCDRC, placed on record details of bank accounts as well as moveable and immoveable properties of the judgement debtor (Ireo Waterfront Pvt Ltd) and directed to issue warrants of attachment of its bank accounts.

In another related development, the Deputy Commissioner, Ludhiana, has authorised Naib Tehsildar, Mullanpur Dakha, the official concerned, to auction 3,240 square yards from out of a pocket of land owned by Ireo Waterfront Pvt Ltd at Daeitwal village for realisation of an amount of Rs 3,23,61,245, which the company owed to another buyer and decree holder Keshav Rai Dhanda.

In this regard, the DC office had issued a ‘Certificate of recovery of the due amount’ in proceedings under Section 40 of the Real Estate (Regulation and Development) Act, 2016, as arrears of the land revenue in case of Keshav Rai Dhanda vs Ireo Waterfront Pvt Ltd. The auction of land would be held on June 12, 2022.

In the wake of persistent default and complaints by buyers of property, the regulatory body has also swung into action. The GLADA Chief Administrator, in an official letter dated April 18, 2022, to Naib Tehsildar, Mullanpur Dakha, issued directions not to register first sale deed or power of attorney of plots, buildings or commercial establishments located at Ireo Waterfront till further notice as the company had defaulted in payments of arrears by failing to produce bank guarantee or hypothecation of land within stipulated period.