Two students of govt school from the district apply 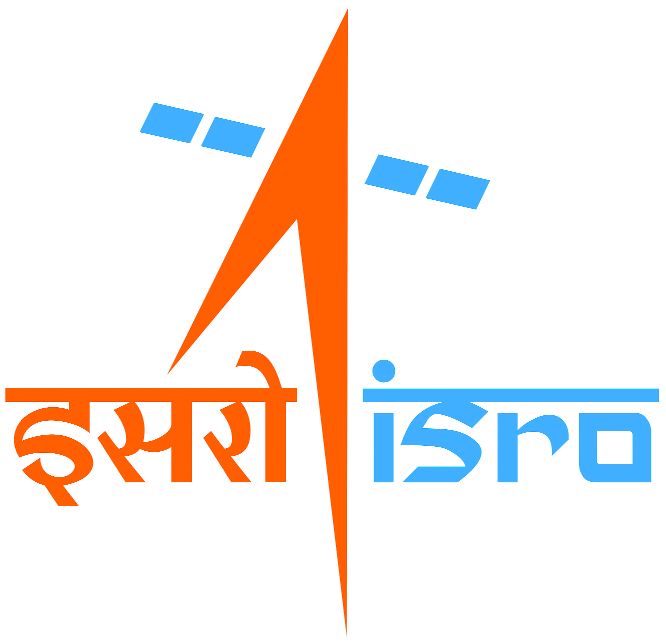 The Indian Space Research Organisation (ISRO) is going to organise a ‘Young Scientist Programme’ from May 11 to 22. Students studying in Class IX will be able to participate in the programme, for which the ISRO will select three students from each state and Union Territory.

The head of a government school from the district said they had sent applications of two students and were hopeful that one of them would be selected.

“It will be a good opportunity for students as this programme is aimed at imparting basic knowledge on space technology, space science and space application. The main aim behind the programme is to create awareness among the younger generation and thus has been chalked out by the ISRO,” he said.