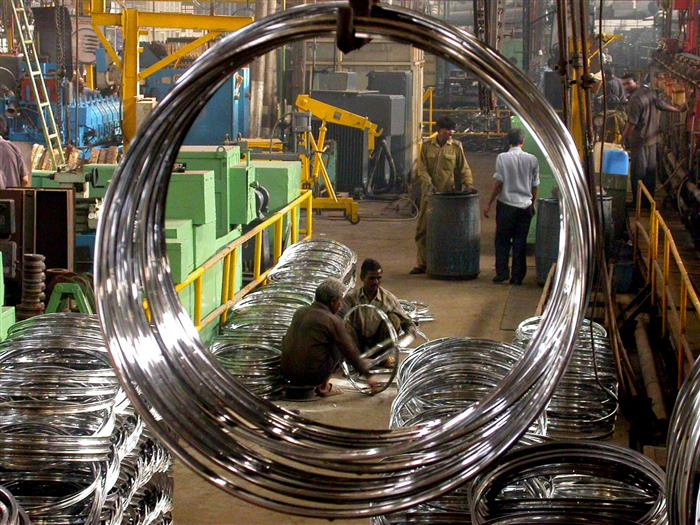 Industrialists dealing in steel, scrap and furnaces are sore over the lackadaisical approach of the government in controlling steel prices.

Industrialists dealing in steel, scrap and furnaces are sore over the lackadaisical approach of the government in controlling steel prices. As if it was not enough, they faced a double blow from the government itself when the department concerned asked them to deposit the already paid GST. Despite this, there is a revenue loss of Rs 30,000 crore per month on steel in the country.

Talking to The Tribune, Mahesh Gupta, president, Furnace Alliance, Ludhiana, who had recently raised the issue with Union Minister Piyush Goyal, said genuine industrialists paid the GST on a regular basis and after six months, officials bring to their notice that the same was due, which was a jolt to them.

“Instead of cracking a whip against those generating fake invoices, the government has started targeting genuine persons. If we are paying lakhs of rupees to the PSPCL that means we have purchased steel and paid the GST too. The government needs to find a permanent solution to the GST evasion which is not possible without the connivance of officials,” he said.

They complained that many people were giving fake GST bills. Action should be taken against them as they keep on changing GST numbers due to their bogus transactions.

The chairman of the association said the mafia at Mandi Gobindgarh, which spreads panic, should be dealtt with an iron hand for circulating fake information about steel price hike, which leads to fluctuation in steel prices.