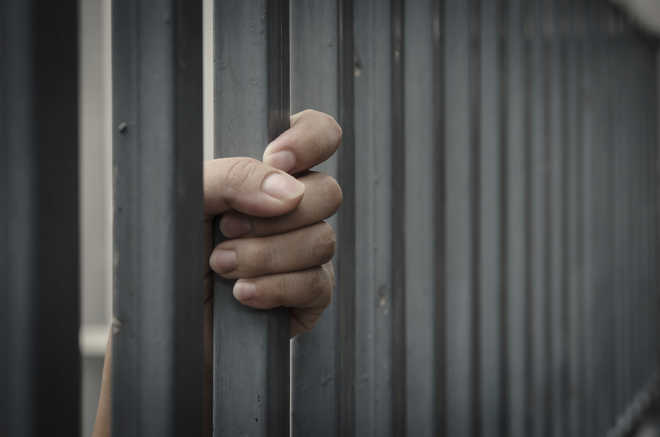 The Government Railway Police (GRP) yesterday arrested jail warder Deepak Kumar, a resident of Gidderbaha, from the city railway station. He was arrested on the charge of stealing the mobile phone of a passenger from a train. The accused had also been looting other passengers at the railway station.

The accused stole the mobile phone from Dadar Express on August 15. Ajay, owner of the mobile, informed the railway control room that a man wearing Punjab Police uniform had stolen his phone.

Yesterday when the railway police started a manhunt, the accused was nabbed from the railway godown. He had reportedly sold the stolen mobile phone to someone.

The railway police said the accused had been looting people at the railway station for the past two months. He would enter the station in police uniform and loot the passengers.

The railway police also said the accused is posted as jail warder at the Central Jail, Ludhiana, and had been absent from his duty for the past five months.