Petitions of Trust EO, clerk too denied in another case 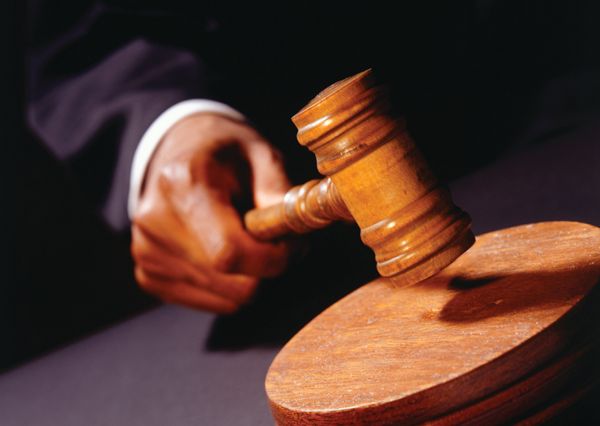 The Court of Additional Sessions Judge Dr Ajit Atri has dismissed the anticipatory bail application moved by the former chairman of the Ludhiana Improvement Trust, Raman Bala Subramanium, in a corruption case registered by the Vigilance Bureau against him.

Dismissing the bail plea, the court observed that keeping in view serious allegations of corruption in the allotment of plots and e-auctions, the accused was not entitled for the relief of anticipatory bail and his custodial interrogation was necessary. After hearing the arguments at length yesterday advanced by the Vigilance Bureau and the defence lawyer, the court has reserved the orders for today.

The Vigilance Bureau has pleaded that corrupt practices were adopted in the allotment of plots to favourties. Besides, the e-auctions were also not conducted fairly. Meanwhile, sources in the Vigilance Bureau maintained that the person who had made the software for the e-auctions of properties had also gone into hiding. He is likely to be called for investigation purposes.

In its bail plea, the former chairman has claimed that he was innocent. Neither he demanded bribe from anyone nor accepted the same. The case was registered by the Vigilance Bureau against him on July 28, 2022, due to political vendetta. It has been claimed that the allegations were false and concocted. No offence has been committed by him. He performed his duties honestly and diligently. He neither demanded nor accepted any bribe from anybody.

The former chairman has accused land mafia and property dealers of conniving with political persons as he did not accede to their illegal demands during his tenure. He had also pleaded that e-auctions were conducted without the interference of Trust officials and in the presence of representatives of the Deputy Commissioner and other departments and video recording of the same was also done.

Meanwhile, in another corruption case registered by the Vigilance Bureau, the court also dismissed the regular bail plea of LIT’s Executive Officer (EO) Kuljit Kaur and clerk Parveen Kumar. Both accused are in judicial custody. The anticipatory bail moved by LIT Executive Officer’s husband Vikram Singh has also been dismissed.