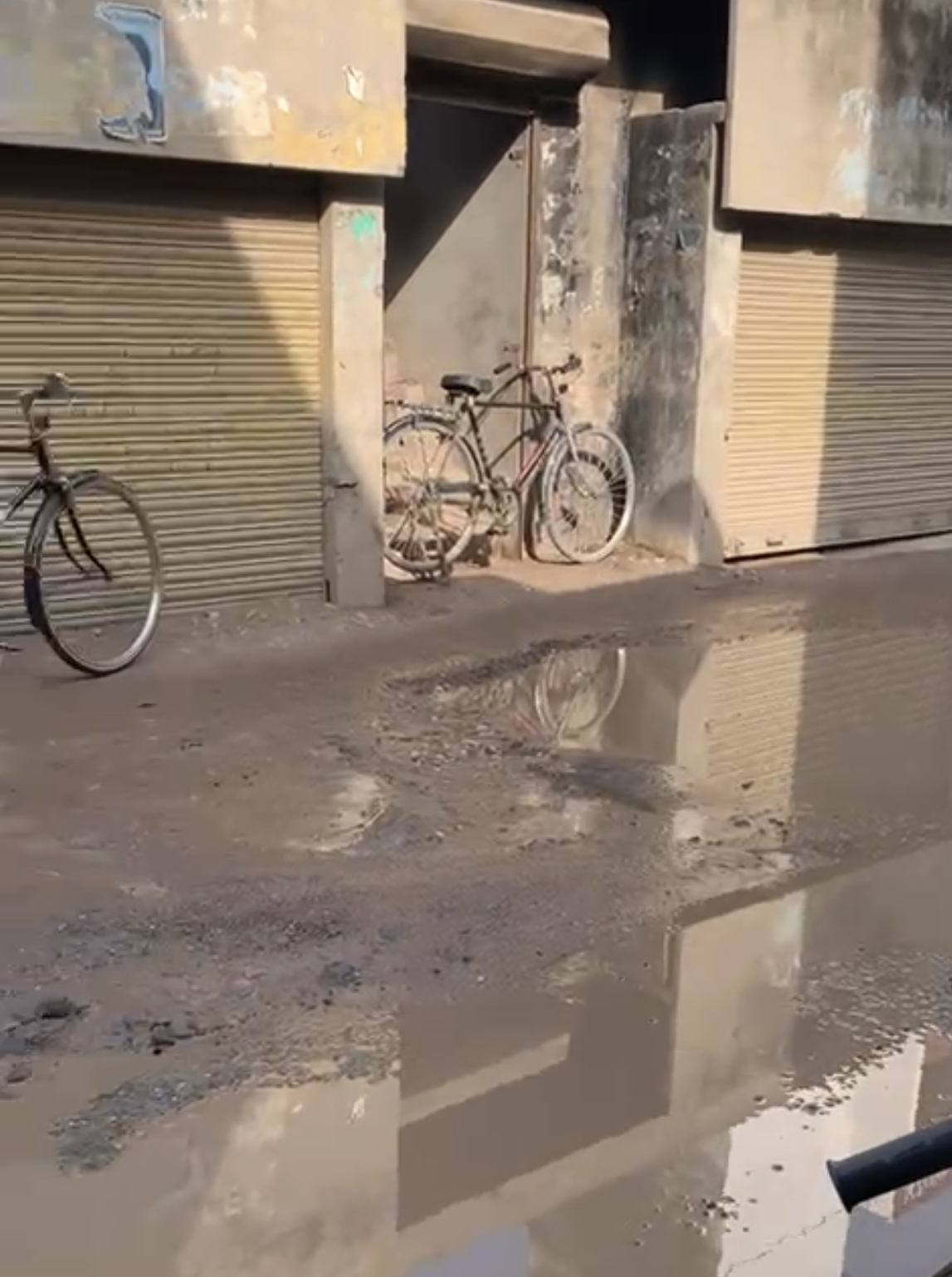 Water accumulated on a road after rain at Mandi Ahmedgarh.

Rank and file in Local Bodies, Health and Public Health Department has been asked to pull up their socks to undertake preventive measures for checking the spread of water and vector-borne diseases in the region.

Reports of diarrhoea in neighbouring districts of Malwa prompted the administration to launch coordinated movement to check the spread of water-borne diseases.

The Malerkotla Deputy Commissioner, Sanyam Aggarwal, claimed that officials of various departments led by ADC Sukhpreet Singh Sidhu had reviewed preparedness of wings concerned to check spread of water and vector-borne diseases at various localities of the district.

All officials concerned had been asked to take adequate measures to prevent the spread of these diseases, he said.

Showing satisfaction over arrangements made by various departments ADC Sukhpreet Singh Sidhu said officials concerned had been asked to take extra care about preventive measures at localities, which had witnessed outbreak of water or vector-borne diseases during past years.

Acknowledging that rainwater collects in certain low lying localities of the town, Executive Officer Chandar Parkash Wadhwa said supply pipelines were being checked minutely for leakage and probable mixing of drinking water with rainwater or sewage. Chlorination of water being done according to standard guidelines, said Wadhwa.

The SMO, Civil Hospital, Dr Rajesh Garg, said special teams of healthcare workers had been constituted to keep vigil on organisers of ‘chhabils’ for supplying drinks of any kind.