With monsoon round the corner, the Municipal Corporation (MC) is yet to resolve the issues related to choked drainage pipes and broken expansion joints on Elevated Road (Jagraon Bridge towards Chand Cinema side).

Last year, officials of the MC had planned to replace the defunct drainage pipes on Elevated Road, but nothing was done in this regard. The MC had, however, started tendering process to get the damaged expansion joints replaced but the project has not been started till date. 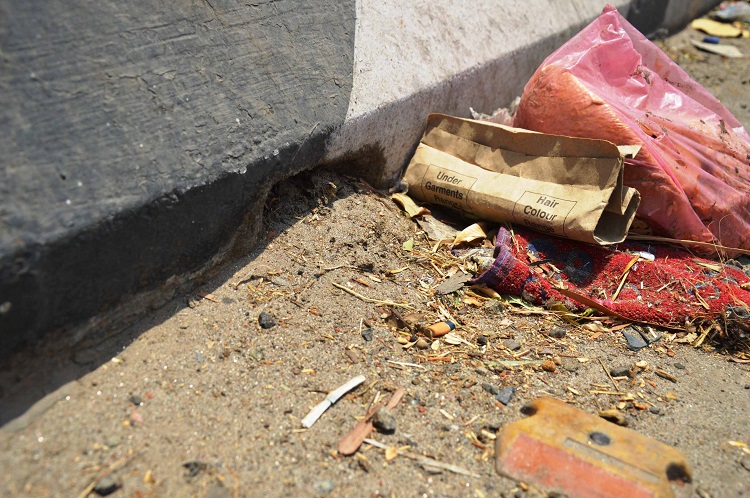 Notably, the shopkeepers of the nearby areas had raised the matter of non-functional drainage pipes on Elevated Road a number of times in the past. It seems the road gullies on the flyover have not been cleaned for a long time.

Parminder Mehta, a former councillor, said, “The rainwater accumulates on the flyover, whenever it rains. The water from several points of Elevated Road directly falls on the commuters passing through Old GT Road under the flyover. The drainage pipes are lying choked or damaged. Moreover, when vehicles pass through the accumulated rainwater on the Elevated Road, water splashes and fall down on the commuters. It is the responsibility of the civic body to fix the issues related to road gullies and drainage pipes.” 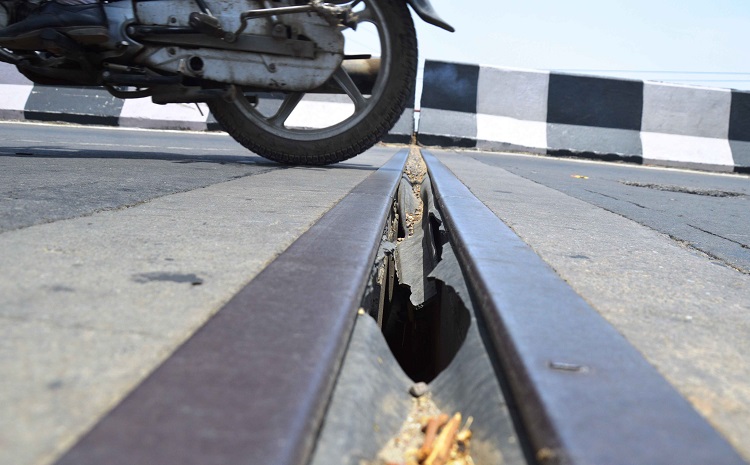 MC’s Superintending Engineer (O&M Branch) Rajinder Singh said they had earlier got the road gullies on Elevated Road cleaned. He said the works regarding expansion joints and road gullies are to be done by the B&R branch.

MC’s Superintending Engineer (B&R) Tirath Bansal said a file is pending regarding the project for replacement of damaged expansion joints on Elevated Road. Once the required process is done, the work to replace the broken expansion joints would be started.