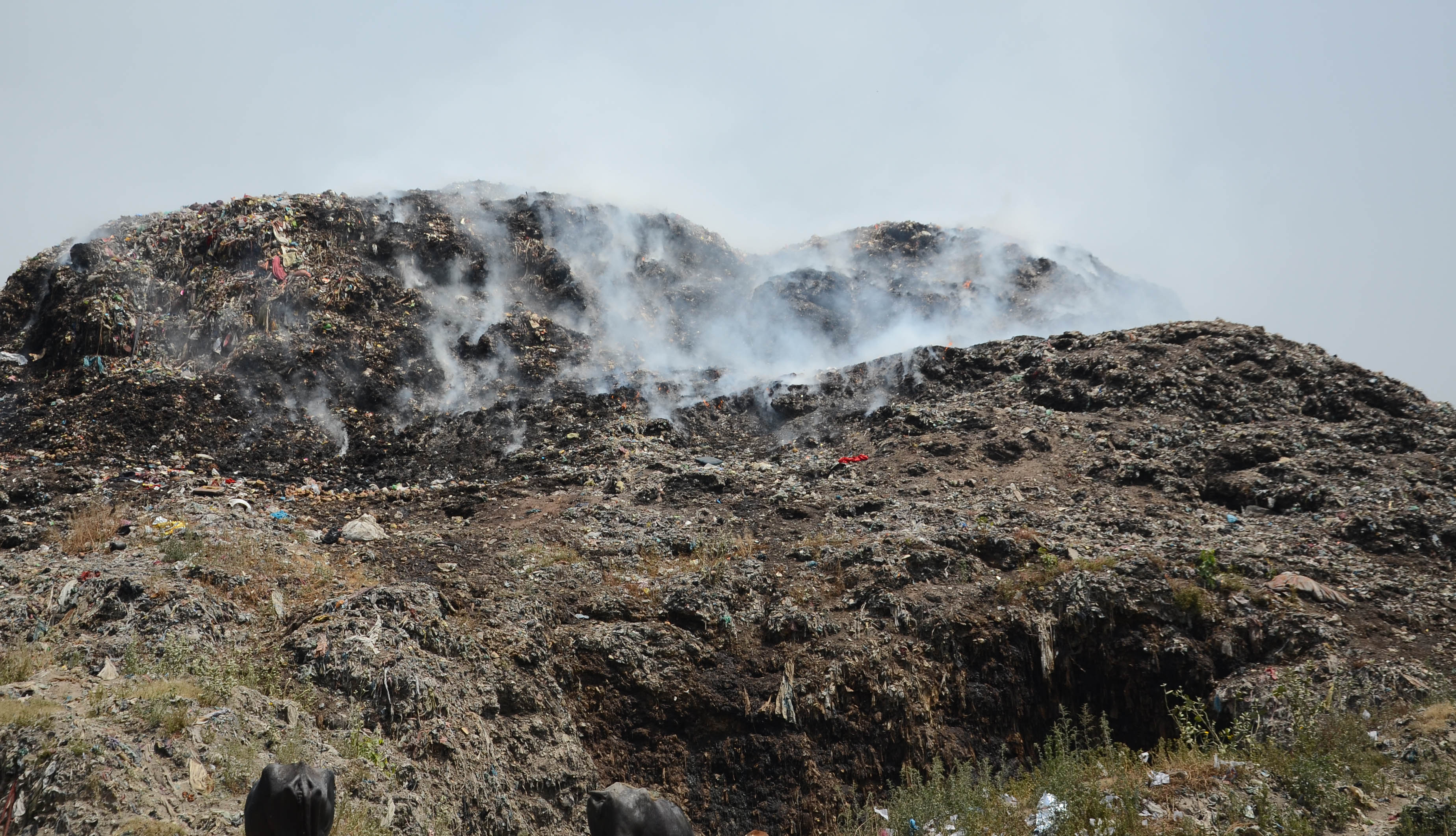 As a team of the NGT’s monitoring committee is likely to visit the MC’s main garbage dumpsite near Kakka village on Wednesday, MC officials are on their toes.

Following a media report regarding the fire incident wherein seven persons were charred to death in their hut located near the MC’s dumpsite in Ludhiana and the accumulation of around 20 lakh metric tonnes of waste at the dumpsite, the NGT had asked the monitoring committee to furnish a factual situation with regard to the cause of death, persons responsible for failure, remedial action, including measure to prevent such incidents in future.

Now, the team will inspect the dumpsite. However, the actual cause behind the hut fire is yet to be ascertained.

Meanwhile, the fire at the garbage dumpsite has not been doused even after 12 days. The fire tenders were rushed to the site on Tuesday too.

Due to the burning of waste at the dumpsite, the smoke has been troubling the residents of nearby areas but the MC failed to find out any solution.