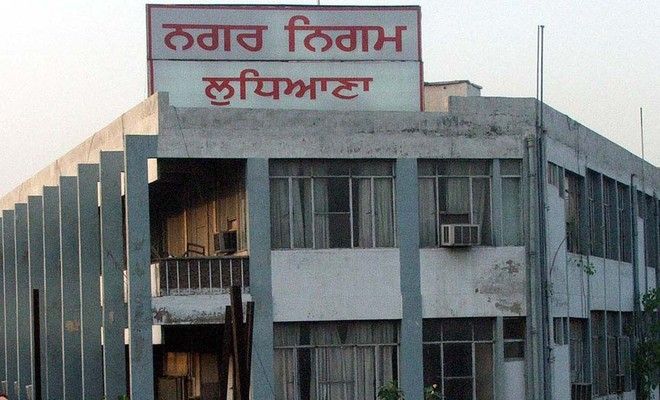 Amid row between a group of road work contractors and MC officials, a meeting has been fixed by the Principal Secretary to hear the grievances of contractors of the Hot Mix Plant Welfare Society regarding the MC, Ludhiana.

Amid row between a group of road work contractors and MC officials, a meeting has been fixed by the Principal Secretary to hear the grievances of contractors of the Hot Mix Plant Welfare Society regarding the MC, Ludhiana.

The MC Commissioner, Superintending Engineer concerned and Vinod Jain, president of the Ludhiana Hot Mix Plant Welfare Society have been asked to attend the meeting at the office of the Department of Local Government in Chandigarh on Tuesday.

President of the Hot Mix Plant Welfare Society Vinod Jain had earlier sent a complaint to the government against alleged corruption prevailing in the MC, Ludhiana. He had accused some of the MC officials of forcing the contractors to pay bribes to them.

He had said, “To get our pending payments, we were forced to pay 3 per cent commission to the officials concerned.” The society had announced to boycott the road projects under the MC.

Jain said: “We had complained to the Local Government Department as our voice was ignored by the MC. We want to eliminate corruption from the civic body. We will keep facts before the Principal Secretary as to how we were being forced to pay commissions to the MC officials concerned.”