They were charging Rs 80, instead of Rs 20, for car parking: Pappi 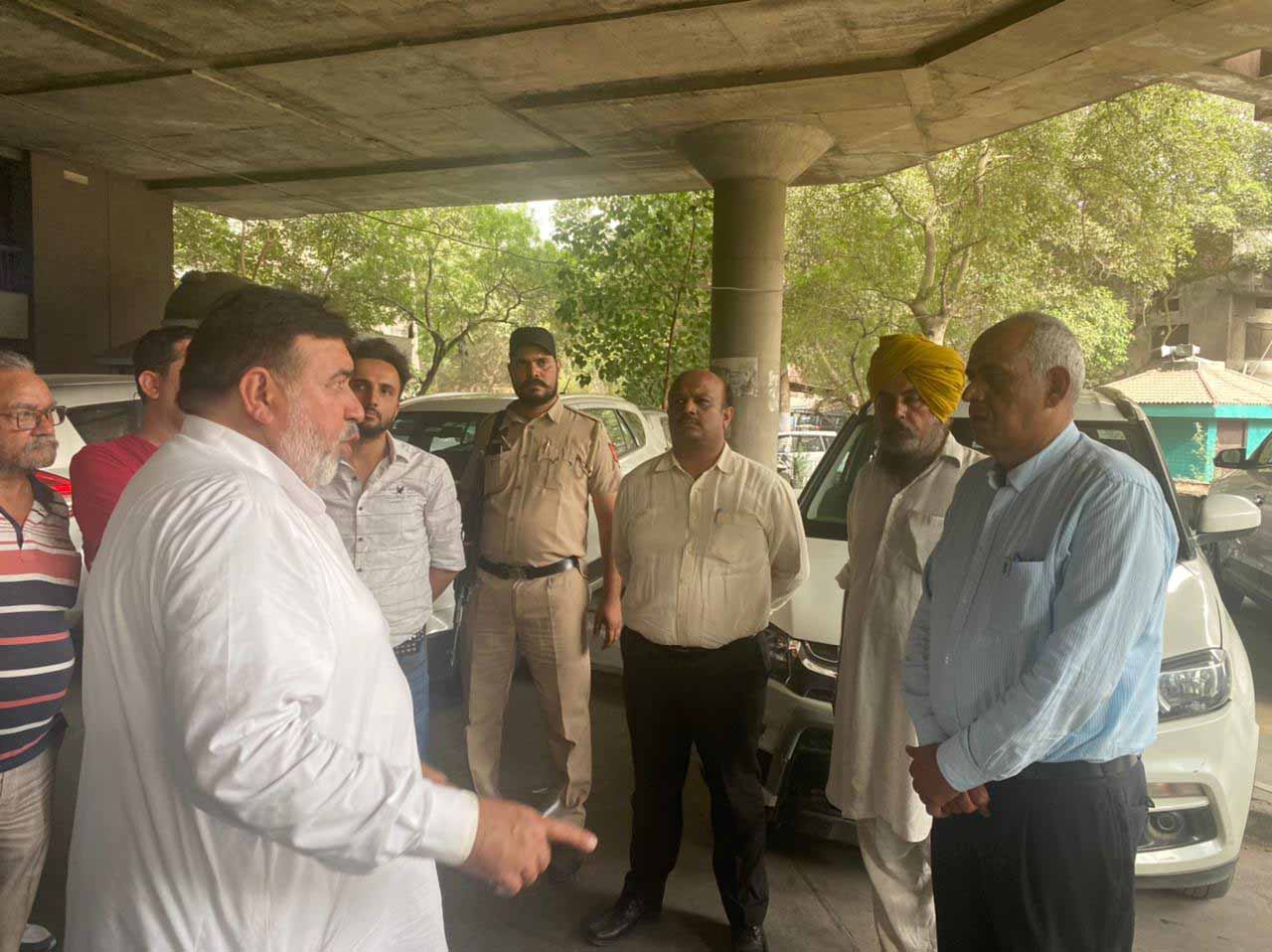 The role of MC officials is also under scanner as the parking lot is just a stone’s throw from the MC’s Zone A office, but the civic body officials had never paid any attention to check the violations. The private parking contractor is said to be a close aide of some politicians.

The MLA said he will raise the matter with the MC Commissioner and that the parking lot contract must be terminated. He asked the MC officials to display parking fee boards of big size with his mobile number at the entry and on every floor of the parking lot building.

Talking to The Tribune, MLA Parashar said, “I had sent a person at the parking lot. The parking staff then demanded Rs 80 from him against the fixed price of Rs 20 for car parking. I have asked the MC officials to take the required action against the contractor. Nobody will be allowed overcharging from the visitors.”

The MLA also went live on his Facebook page when he was checking the parking lot.

Meanwhile, AAP Punjab spokesperson, Ahbaab Singh Grewal said the AAP government is committed to providing a corruption-free environment. “Our government will make sure that the parking mafia is eliminated from the city. I will also take up the matter before the state government,” he said.