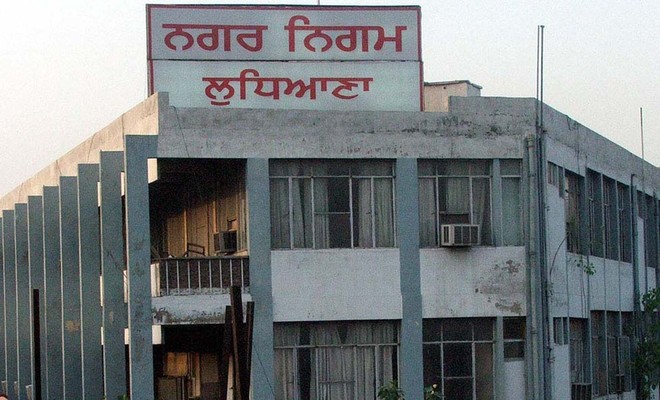 In view of the upcoming monsoon, the MC has formed five rescue teams that would be led by Superintending Engineers. - File photo

In view of the upcoming monsoon, the MC has formed five rescue teams that would be led by Superintending Engineers. These teams would keep a vigil on the situation in different areas of the city and take necessary measures in case of any emergency or flood-like situation.

Sharing this information, MC Commissioner Pardeep Kumar Sabharwal informed that a 24x7 flood control room would be set up at Daresi and officials would perform duty in different shifts. The Commissioner conducted a meeting to review the arrangements for the upcoming rainy season.

Sabharwal said Poclain machines, JCBs and other machines are being used for the de-silting of the Buddha Nullah and the work would be finished by June 30. Seven vulnerable points had been identified along the Buddha Nullah and the B&R officials were directed to strengthen the nullah banks at these points. In every zone, 2,500 sandbags, floodlights and generators would be arranged.

The Commissioner said the work to clean 14 open drains that pass from different areas, including Damoria Bridge, Books Market, Dhoka Mohalla and Panj Peer Road, would also be completed by the end of the month. He said, “There are around 36,000 road gullies in the city and about 27,000 road gullies have been cleaned. The Superintending Engineers and Executive Engineers will conduct the field inspection and they will take necessary action to ensure cleaning of remaining road gullies.”

The officials have also been directed to check the status of manholes in the city. There are 172 low-lying areas in the city as per the information. MC officials have been directed to make sure to get accumulated water removed timely and reduce the waterlogging time in these areas. The MC has arranged 34 dewatering pumps to be used in low-lying areas as per requirement.

There are 23 sewer disposal units in the city and officials have been asked to make required arrangements, including generator sets, at these units. The Commissioner has also directed the officials concerned to make provision of chlorine tablets.