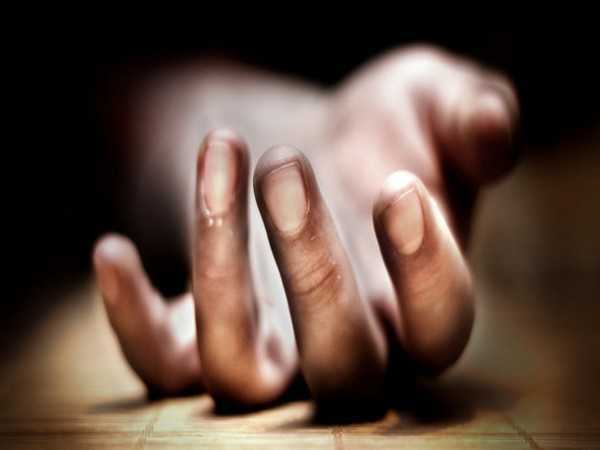 Suspecting an illicit relationship, a man brutally murdered his wife by repeatedly hitting her with a stick at Paramjit Colony, Focal Point, Ludhiana. Photo for representation only.

Suspecting an illicit relationship, a man brutally murdered his wife by repeatedly hitting her with a stick at Paramjit Colony, Focal Point, on the intervening night of Tuesday and Wednesday.

The man was stated to be drunk when he killed his wife. Later, in the morning, he was shocked to see his wife lying in a pool of blood.

The couple has a 14-year-old daughter and a five-year-old son. Their daughter had gone to UP while son was at home. The suspect killed his wife in front of his son.

As per the police, the incident came to light in the morning when neighbours heard cries of the child. On checking, they were shocked to see the woman lying in a pool of blood. Later, the owner of the house nabbed the suspect, who was about to escape, and handed him over to the police.

The SHO, Mohd Jameel, said the couple was working in the same factory. The man suspected that his wife had an affair with some factory worker, he added. The suspect was drunk when he thrashed his wife, the SHO added.— TNS

Construction along Indian border ‘provocative’: US