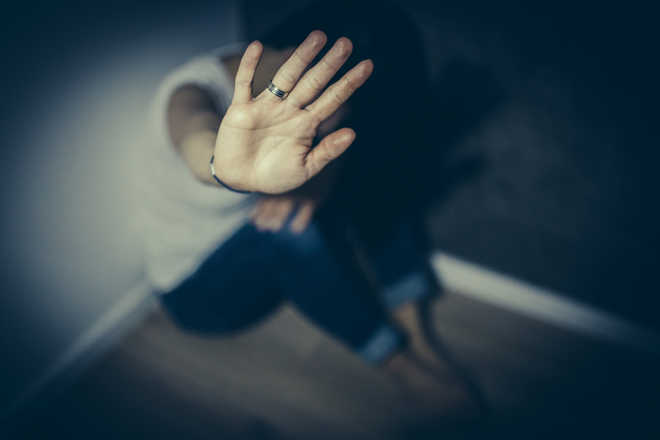 A man sexually exploited an 11-year-old girl at Pritam Nagar, Haibowal. He has been identified as Anup Kumar.

The complainant, the girl’s mother, said when her daughter used to be alone at home, the accused used to take her to his house to sexually exploit her.

“He had also been interacting with my daughter on WhatsApp and when I checked her cell phone, I came to know about his bad intentions. When I asked her, she revealed that the accused had taken her to his house several times where he used to touch her private parts,” she alleged.

ASI Bhajan Singh said a case of criminal intimidation and sexual exploitation was registered against him. — TNS