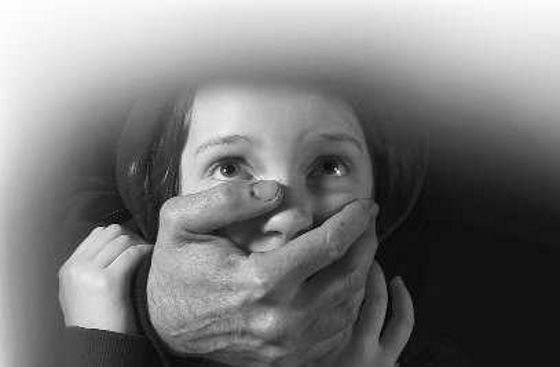 Ludhiana: A man attempted to kidnap a five-year-old girl from an LIG flat here ON Wednesday evening. However, before the man could leave the area, he was cornered by the area residents and the girl was recovered. Later, the accused was handed over to the police division No. 7. The complainant Lucky Vohra told the police that today his wife and daughter Aishwarya had gone to celebrate Lohri at his wife’s house in the LIG flats. At 5 pm, an unknown man barged into the house and snatched the girl from the lap of her mother. My wife tried hard to take back our daughter, but she couldn’t succeed. She then raised an alarm, following which the area people gathered there and cornered the kidnapper and rescued the girl, said the father of the girl. The police division No. 7 officials said the statement of the girl’s parents was being recorded and further action would be taken after probe. Police officials felt that the alleged kidnapper seemed to be mentally upset, but the police would pursue the legal proceedings as per the law. TNS

Canal bridge to be ready by mid-Feb

Ludhiana: Cabinet Minister Bharat Bhushan Ashu today said for the welfare of residents, the widening work of the Sidhwan canal, connecting Bhai Randhir Singh Nagar with Sarabha Nagar, would be completed by mid-February. He said more than 50 per cent of the work had been completed and the remaining work was going on in full swing. The main work of erecting the pillars had also been completed. The widening of the canal bridge near the MC Zone D office is being carried out at a cost of Rs1.40 crore. The project is funded by Ludhiana Smart City Limited and is being executed by the Punjab Irrigation Department. He said the project would be positively completed by mid-February. TNS